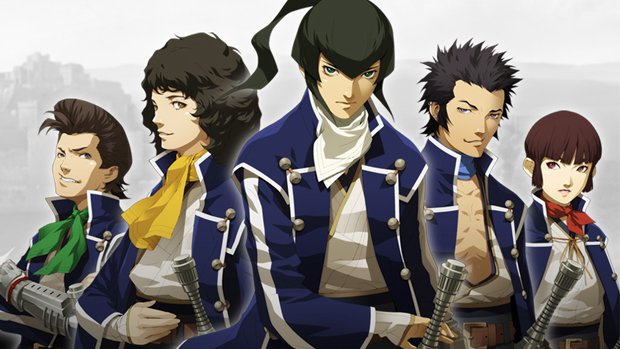 Atlus has reported that the European release of Shin Megami Tensei IV has been delayed from September to October. John Hardin, Atlus USA’s PR manager, revealed the news on Twitter. He stated that due to a few last-minute EU specific issues, the game would have to be delayed.

Hardin has asked fans to bear with Atlus and that they are trying to get the game out in Europe as fast as they can. Please understand.