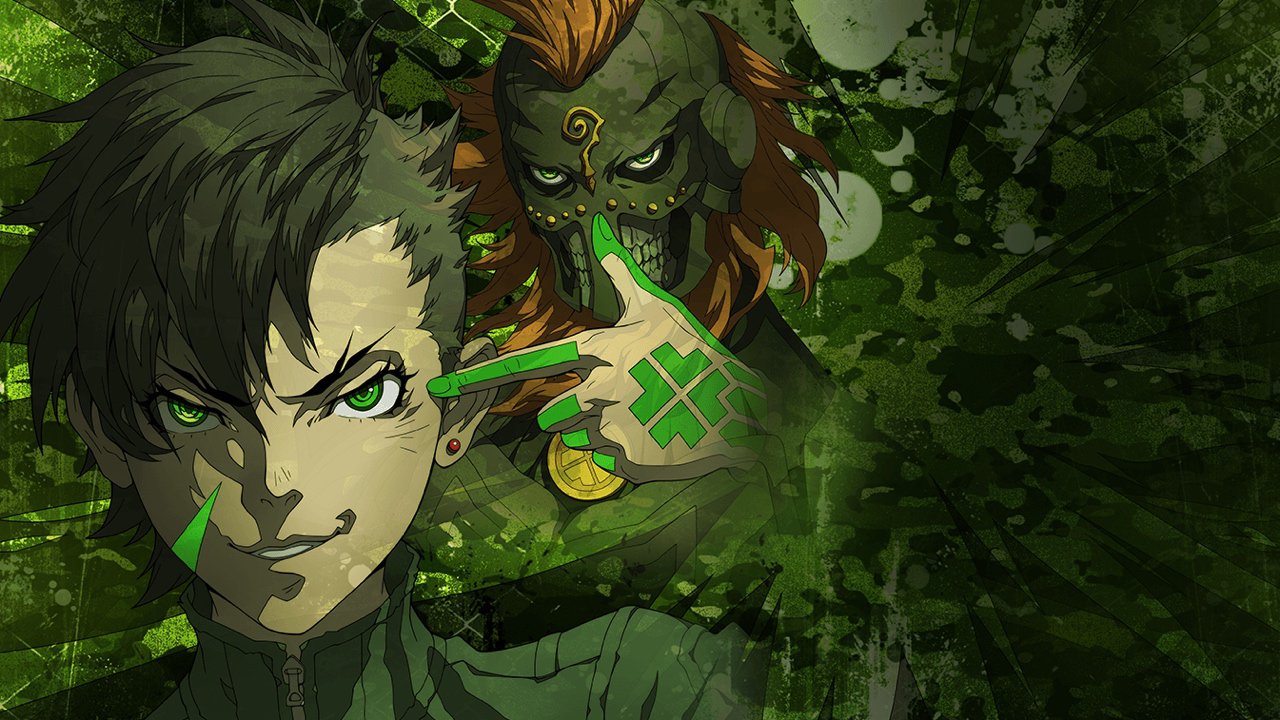 Both it and 7th Dragon III Code: VFD will now be released on December 9

Unfortunately, it looks like JRPG fans in Australia must wait a little longer to get their hands on both Shin Megami Tensei IV: Apocalypse and 7th Dragon III Code: VFD. Deep Silver, the publisher of these games in both Europe and Australia, has confirmed that the launch date for both games will have to be pushed back by one week.

Both Shin Megami Tensei IV: Apocalypse and 7th Dragon III Code: VFD will now be on store shelves in Australia on December 9 instead of the previously-announced release date of December 2.

Deep Silver has not given any reason for the delay.

Even though it’s a little frustrating to see such a delay get imposed on the release of a game that came out several months ago in other territories, at least this situation is nowhere near as terrible as the one-and-a-half-year wait imposed on European and Australian gamers who wanted to get their hands on a digital-only release of Shin Megami Tensei IV. Likewise, it’s nice to see that 7th Dragon III Code: VFD is even getting a release in those territories, considering that Sega originally had no plans to even release the game outside of North America and Japan.

Despite my criticisms, I’m still hopeful that Deep Silver will be able to achieve a greater parity with regards to the launch dates of Atlus-published titles in Europe and Australia when compared to that of North America. After all, the publisher has been able to lock in a simultaneous release date for the upcoming Persona 5 in these territories.

I can only hope that the situation regarding both Shin Megami Tensei IV: Apocalypse and 7th Dragon III Code: VFD is the exception rather than the rule when going forward. After all, the North American release date for the former was only confirmed days after the publishing agreement between Atlus and Deep Silver had been officially announced, and the latter was to be released less than a week after news of that deal had broke. Such a disparity between launch dates in Europe and Australia when compared to that of other regions was to be expected.