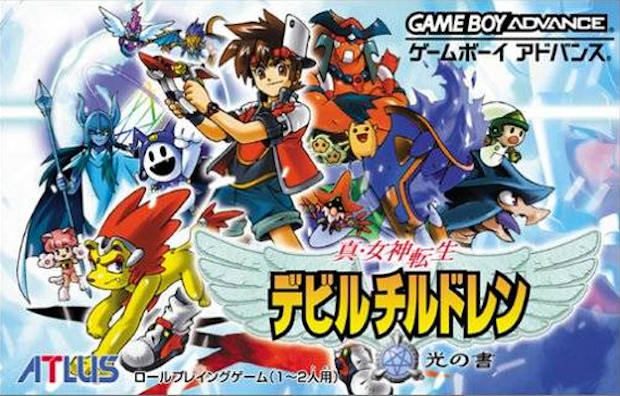 In red or black

Shin Megami Tensei spin-off Devil Children will come to the Japanese Virtual Console for 3DS this month. There are two variants of these Game Boy Color titles, titled Shin Megami Tensei: Devil Children Black Book and Red Book, each with different protagonists and stories. While demon summoning and occult-ish themes sound like content for adults, these simplified titles were made to be accessible. Think Pokemon, but with demons instead of monsters.

Crunchyroll reminds that the series continued with a third game, White Book. Devil Children was adapted into an anime series, followed by a manga and a trading card game. I’ve embedded a bit of the anime below. It looks really fun!

Siliconera reports that both titles will be available for 600 yen on November 11 in Japan.