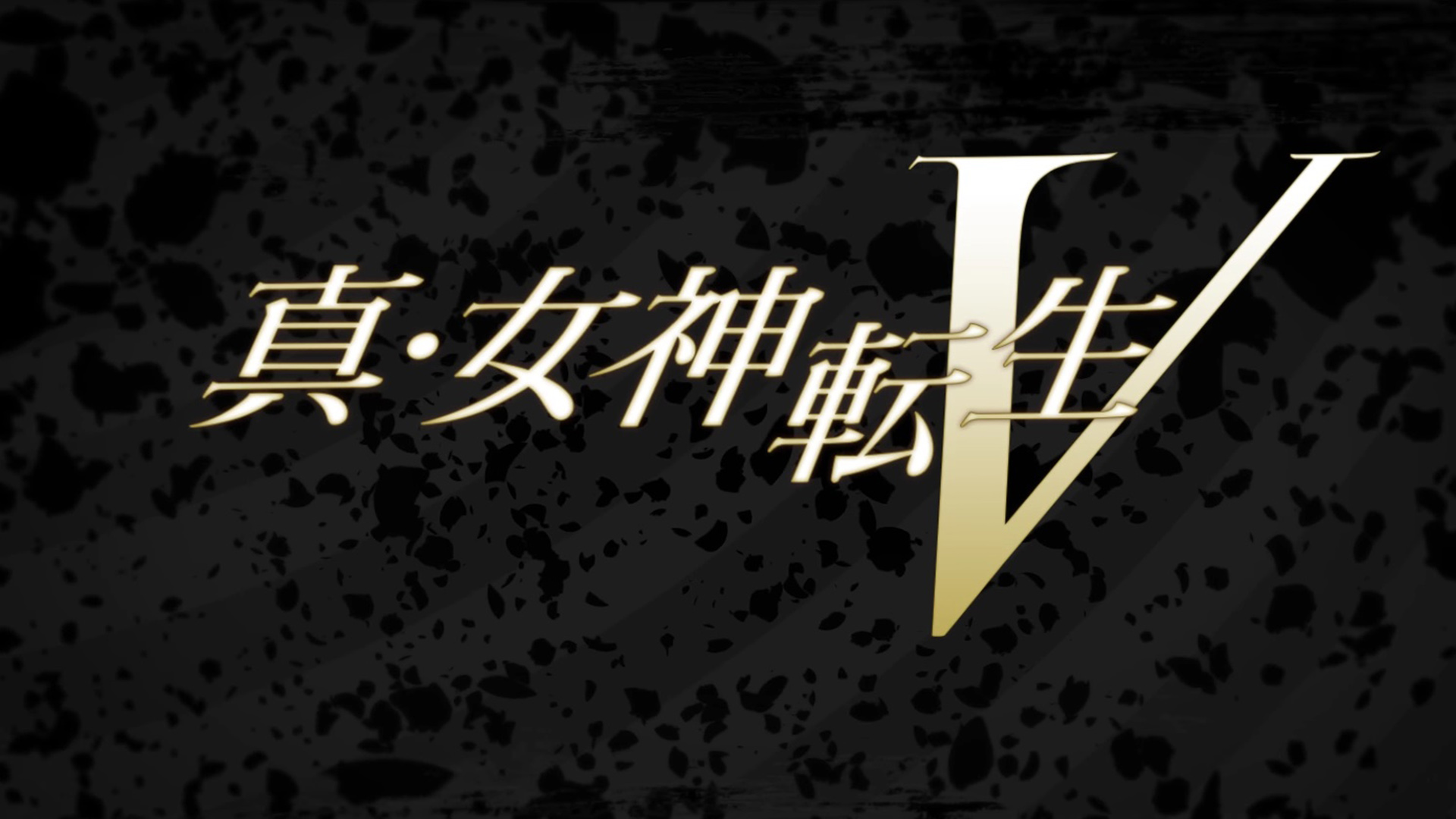 Just this morning Shin Megami Tensei V has been officially announced, via a live stream broadcast on the official YouTube channel of series publishers, Atlus.

Outside of some pretty dark themes, showcased in the teaser trailer, the only real information we have is that it will launch on the Nintendo Switch, with no mention of any other platforms, or a release date as of this writing. Be sure to check out the announcement video below!