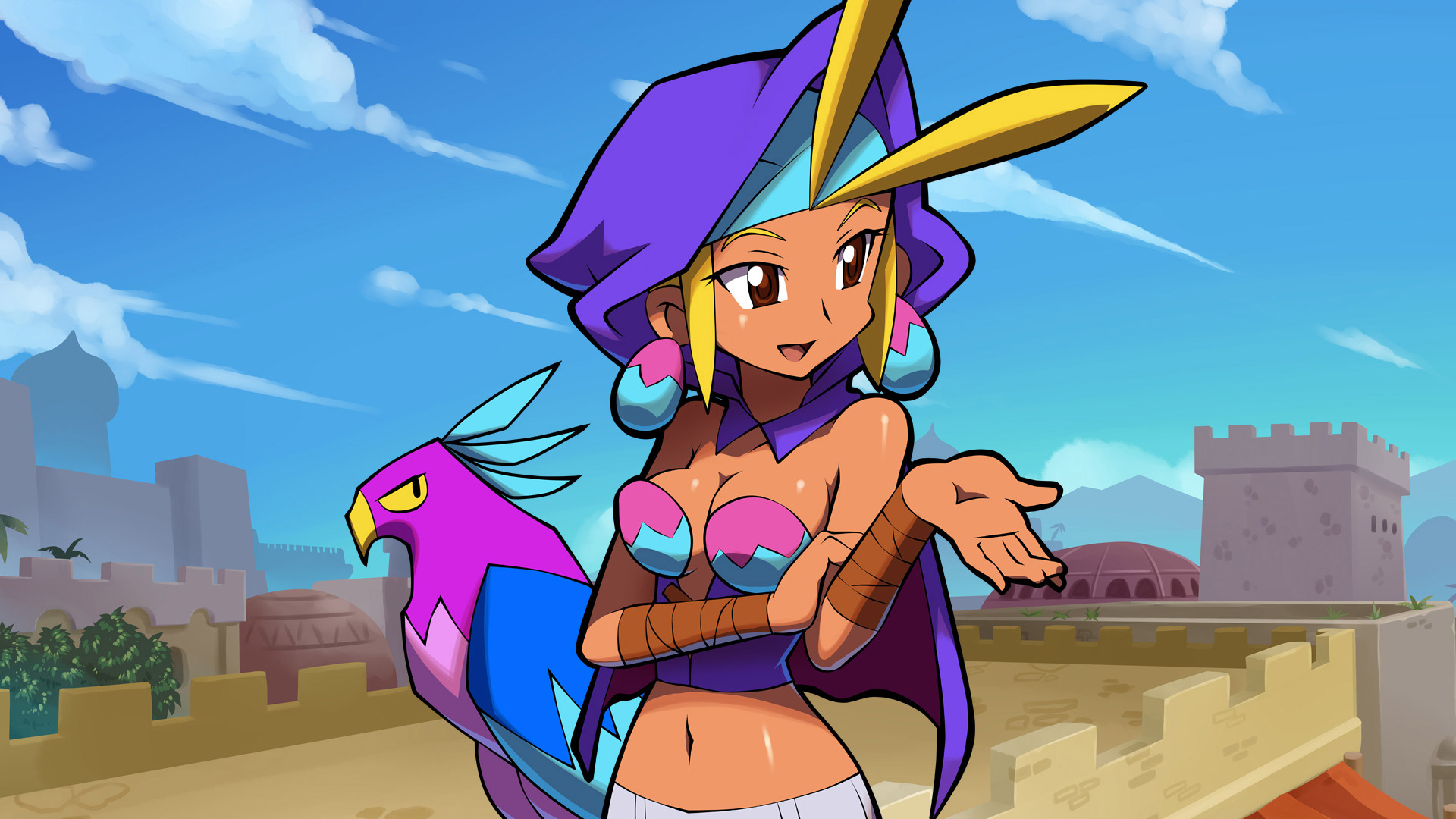 Shantae and the Pirate’s Curse is heading to PlayStation 4 this Tuesday, April 19.

Originally released for Wii U and Nintendo 3DS in 2014, Pirate’s Curse marks the third installment in WayForward’s iconic platformer franchise. The game, which is also now available on PC and Xbox One, sees Shantae team up with her adversary Risky Boots to take down a common enemy.

A sequel, Shantae: Half-Genie Hero, is slated to launch for Wii U, PSN, Xbox and PC later this year.

Filed under... #Shantae and the Pirate's Curse#WayForward#Wii-U