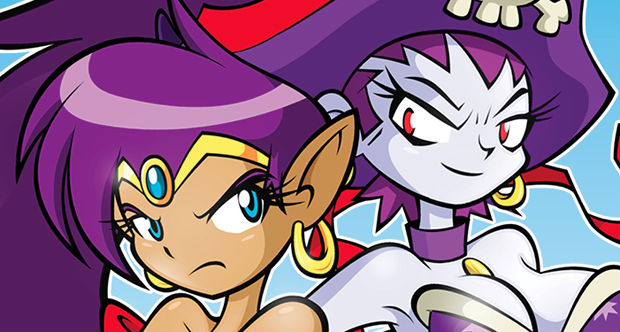 Wii U version delayed until winter

Shantae and the Pirate’s Curse hits Nintendo 3DS this week. As the third game in the series, the story follows Shantae as she loses her genie powers and learns to fight as a pirate. It’ll have the same classic Metroidvania formula in tow.

Sadly, the Wii U version has been delayed a bit and won’t arrive until later this year. In the meantime I’m working through the 3DS game, so expect a review sometime in the near future.