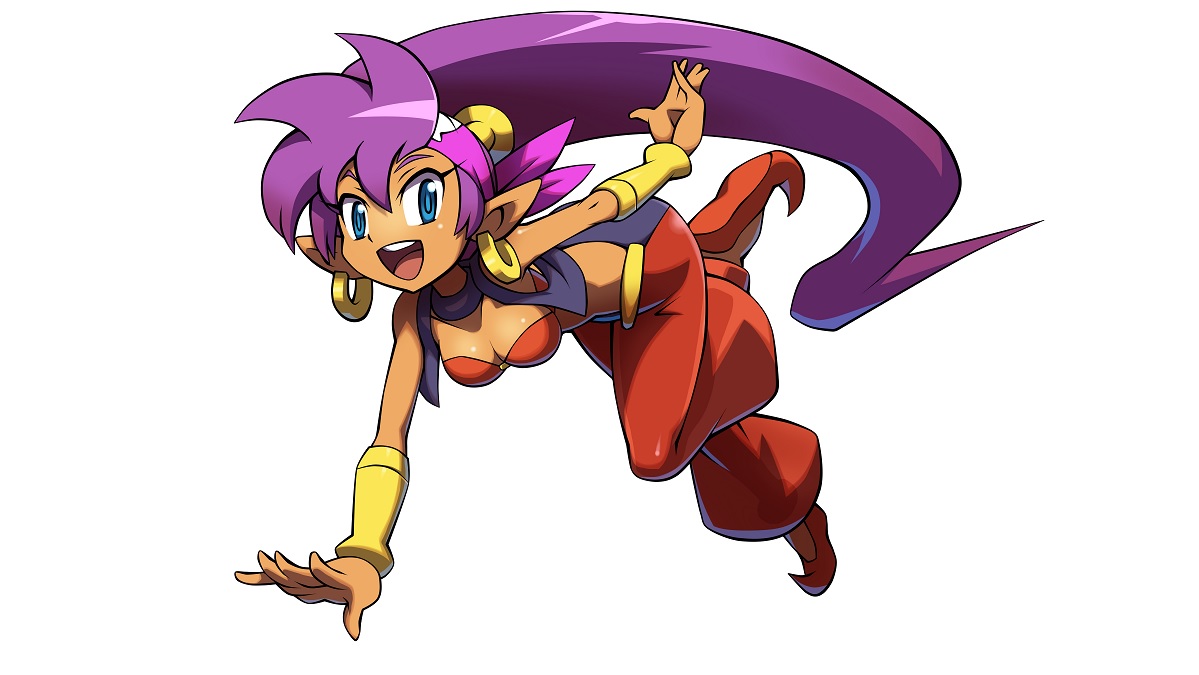 …in the United States, at least

WayForward is targeting a mid-October release for Shantae and the Pirate’s Curse in the United States, the developer announced this week via Twitter. No word on a specific date just yet.

The studio also indicated the Wii U and Nintendo 3DS platformer will have a later arrival across Europe and Australia due to the localization and submission processes. Please understand.