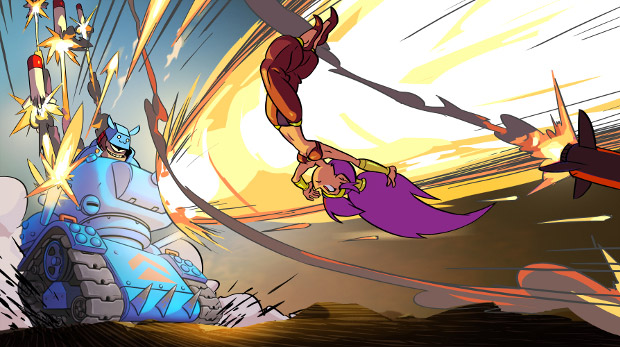 Shantae and the Pirate’s Curse is looking pretty awesome so far, and this official trailer does it plenty of favors. Along with its new HD Kickstarter, WayForward really is putting a lot of eggs in this franchise’s basket.

The 3DS is just piling on the amazing old-school experiences, and with the original Shantae on the Virtual Console and the sequel on DSi already, you can get all the Shantae action you could possibly want.

Filed under... #Shantae and the Pirate's Curse#WayForward