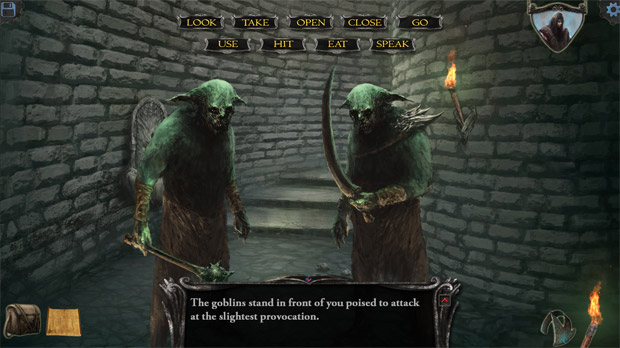 The rebirth of a classic adventure is near

It looks like Zojoi’s upcoming Shadowgate reimagining is shaping up to be something real special. It’s not every day you see a true point-and-click adventure, and certainly not one that looks as pretty as this. At the helm of this new adventurer you’ve got Dave Marsh and Karl Roelofs, the very same duo that made the classic Shadowgate MacVenture title in 1987.

As it’s nearing completion, the game has been put up on Steam Greenlight to rally up the troops in hopes that it will see a broader release.When asked about potential console ports seeing as the game runs on Unity, Dave tells us: “I saw the announcement about Unity and the Xbox One. I would like to take advantage of both Wii U and Xbox One!”

If you’re up for another trip into Castle Shadowgate, go vote on Steam Greenlight!