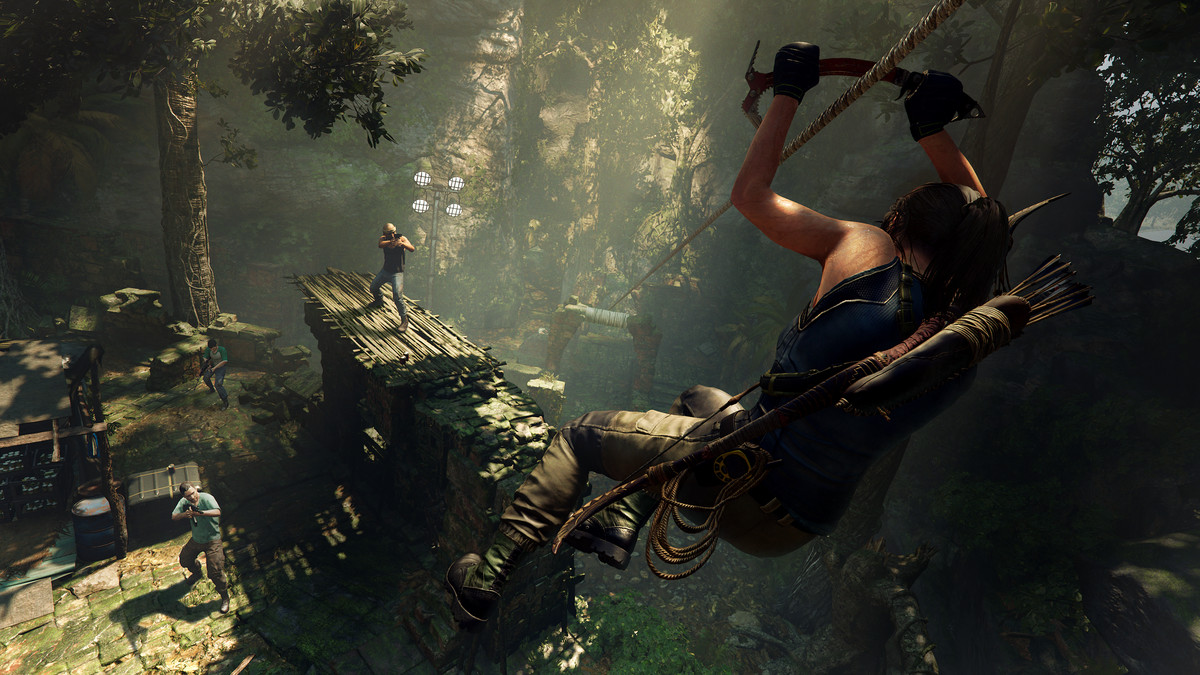 Square Enix seems constantly skittish of how Tomb Raider performs in any given year. It’s strange: the first one was a success by almost any studio’s metric, but the “disappointing” multi-million hit bred a meme out of the company’s melancholy reaction.

So how well is Shadow of the Tomb Raider doing? Well once again we’re not sure. Given that the movie bombed the future of the entire franchise is uncertain, but Shadow is trucking along still, this time with news of a free demo/trial of sorts. On the PC, PS4 and Xbox One platforms you can grab a new free edition that lets you play through some of the game’s opening moments.

I made a dent into Shadow before I paused for other more pressing work, but given that I finished the other two parts of the reboot I intend to go back.