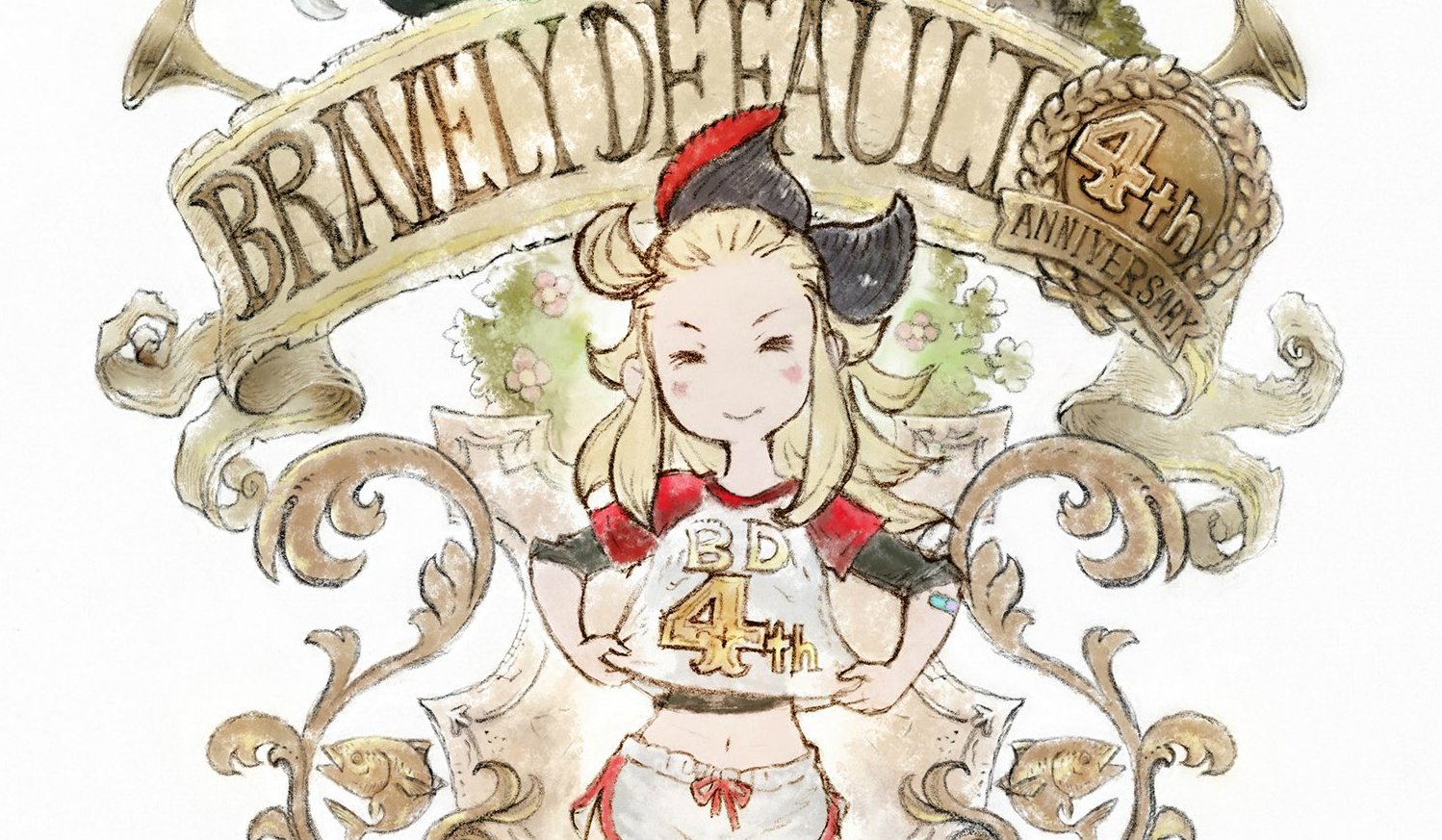 This franchise is officially ‘old’

It doesn’t feel like four years have passed since the release of the original Bravely Default, but long localization delays will do that to you.

Yep, as of today, October 11, it’s officially been that long since the original was released by Square Enix on 3DS, which was eventually followed by a PC browser game, an expansion (that we got bundled in, in the west), a smartphone release, and a sequel. And the publisher isn’t done quite yet either, as they’ve teased a new bit of news, a topic of which they’ve admitted has been “scant recently.”

While I doubt they’ll announce a sequel out of the blue, it could have something to do with the announcement of the NX. I mean this is a complete guess, but I doubt Square would want to stop this gravy train anytime soon, and the timing is right.