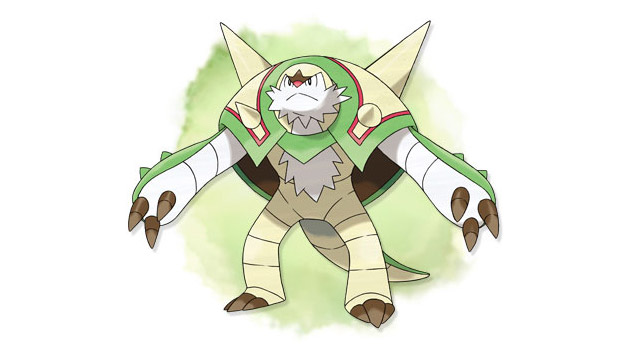 In a 4Gamer interview with Pokémon art director Ken Sugimori and director Tetsuya Watanabe translated by Siliconera, the topic of premium DLC came up. It doesn’t take much effort to imagine how, in the right (wrong?) hands, the franchise could earn obscene amounts of money through extensive microtransactions. Gross to think about, huh?

“When it comes to business, the one thing I’ve always said ‘no!’ to is ‘the act of buying Pokémon with money,'” said Sugimori. “That is something that has been said since the days [Satoshi] Tajiri was completely involved in everything. The reason being, is because it’s one of things that could ‘ruin the worldview’ of Pokémon.

“I believe the reason we don’t simply commercialize [Pokémon], is that it’s a way of protecting the brand, and for this purpose, we have the specialty company called The Pokémon Company,” he continued. “Therefore, suppose we sell a Pokémon for 100 yen, then we must prepare something that is worthy of that 100 yen, along with a reasonable consent for doing so.”

That’s not to say this approach couldn’t eventually change. “If we ever get the idea of ‘this could be fun if we could sell it for real-life money,’ or something similar during the planning of a future game, then perhaps we could sell them for 100 yen.” Let’s hope that day never arrives.