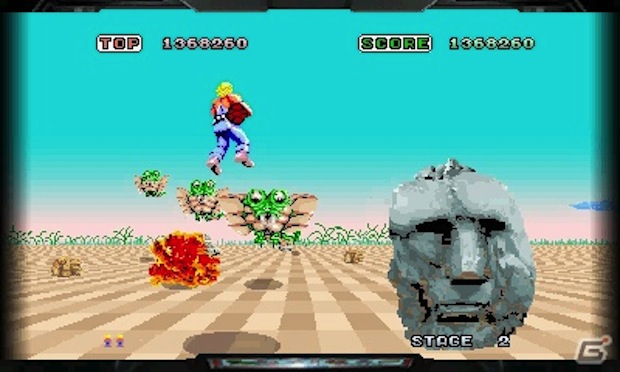 I still remember my amazement nearly two decades ago when my cousin came over to my house and showed me a bootleg Game Boy cartridge. It had a little button on it that you could press to bring up a menu and access over 100 games. We’ve progressed far beyond that point, but I always had a soft spot for compilations due to their convenience.

Sega is doing just that with their 3DS Classics collection, which will include a reprint of Space Harrier, Fantasy Zone, Outrun, Streets of Rage, Shinobi III, and Ecco the Dolphin. It’ll arrive on December 18th for 3,980 yen, which is approximately the same price as buying them all digitally.

There’s no word on a release outside of that region, so if you want it, you may have to import.