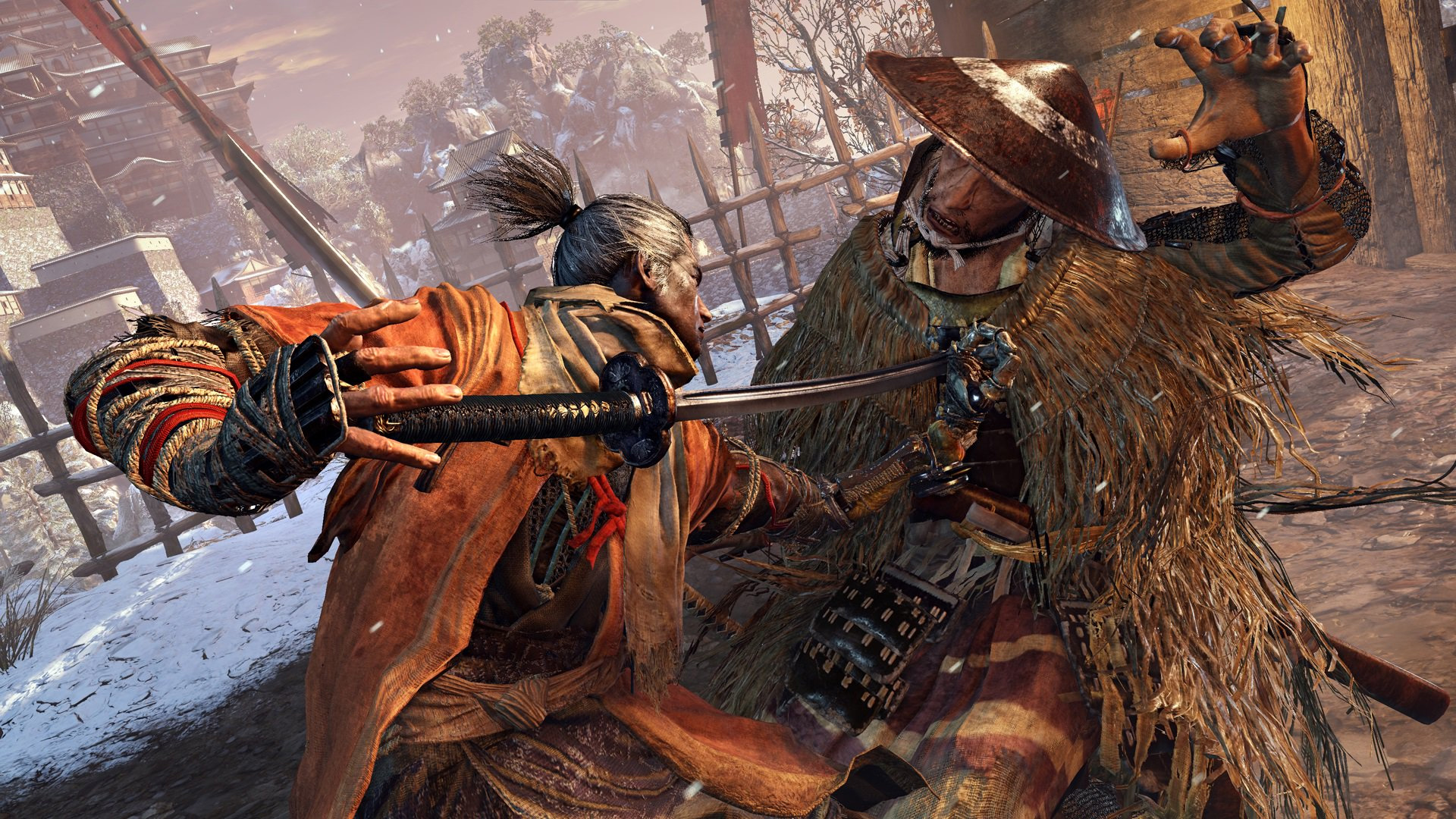 From Software has designed its new game, Sekiro: Shadows Die Twice, to be entirely offline. It’s a single-player experience through and through.

In a hands-off E3 demo with From Software and Activision, From Software confirmed that Sekiro was designed from the beginning to only have a single-player aspect. There is no online component.

That’s a significant departure from the developer’s Souls titles and Bloodborne. In those games, players can invade other people’s worlds and fight one another in a PvP aspect. Also, players can summon others to help them get through boss fights, which is essentially a PvE cooperative mode.

But not for Sekiro: Shadows Die Twice. You’ll have to get through this one on your own when it releases in early 2019.

For more details on Sekiro: Shadows Die Twice, check out our recent preview stemming from our E3 appointment.