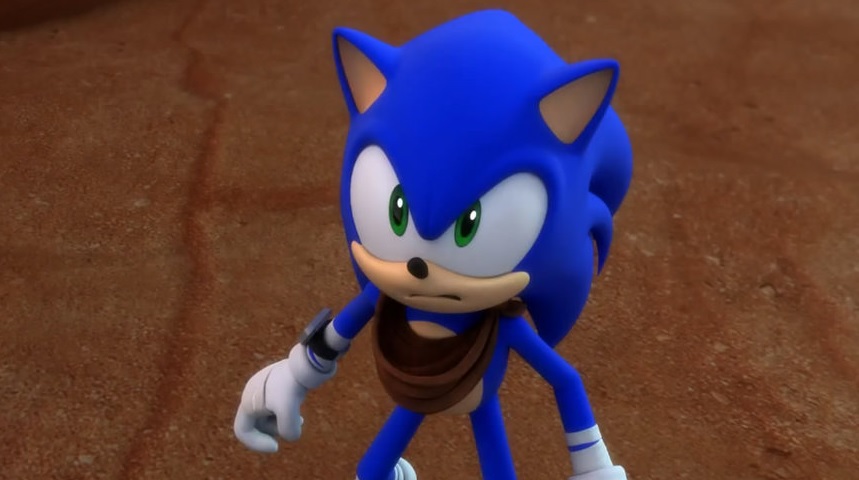 Sonic Boom: Rise of Lyric (that’s the Wii U one) is dashing to North America on November 18, Sega announced today. It won’t beat its portable (and more promising) companion to market, though, as Sonic Boom: Shattered Crystal will arrive at the finish line come November 11.