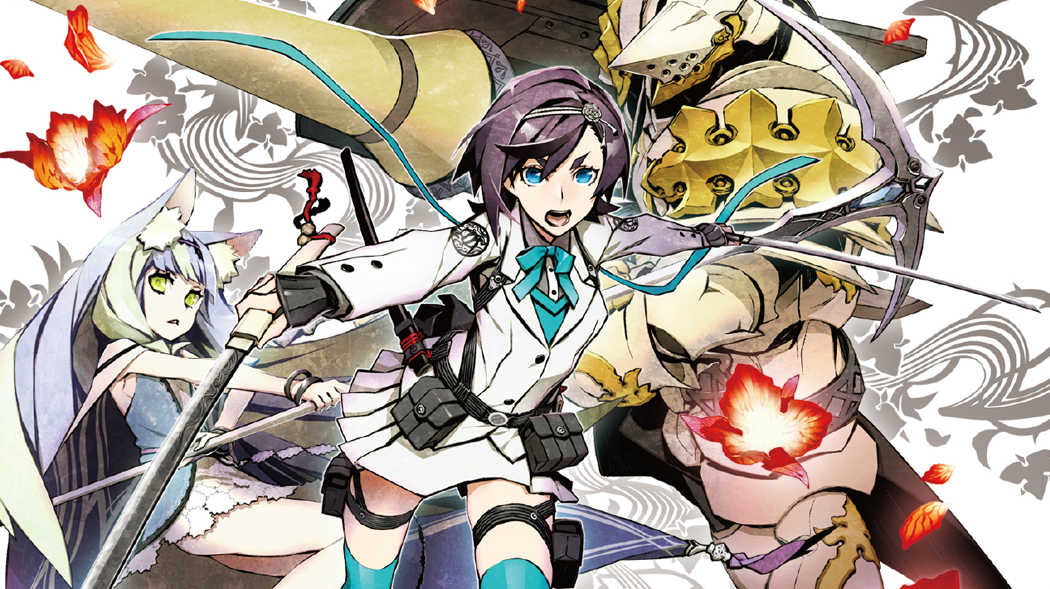 7th Dragon III Code: VFD is coming to the Americas this summer, Sega has announced.

Despite being the fourth entry in the 7th Dragon series, Code: VFD will be the first to release in the West, as the 2009 Nintendo DS original and PSP spin-offs never left Japan.

Considering this one’s bonkers premise, that sounds like a shame — we might have been missing out on something! Code: VFD involves saving the world (in 2100) from dragons by time-travelling to Atlantis, the futuristic capital of Eden, and modern-day Tokyo. And as if that weren’t bizarre enough, the role-playing game involves rescuing stray cats from dungeons and sheltering them in a cat café.

Code: VFD was the best-selling console game the week it launched in Japan last October.

Previous entries in the franchise were developed by Imageepoch, the now-defunct studio behind Time & Eternity, Stella Glow, and Fate/Extra that declared bankruptcy and shuttered last spring.

Sega of America plans to release Code: VFD both at retail and via the Nintendo 3DS eShop. No plans to distribute the title in Europe or Oceania have been disclosed at this time.

You can find our own Brett Makedonski’s Tokyo Game Show impressions of the game here.