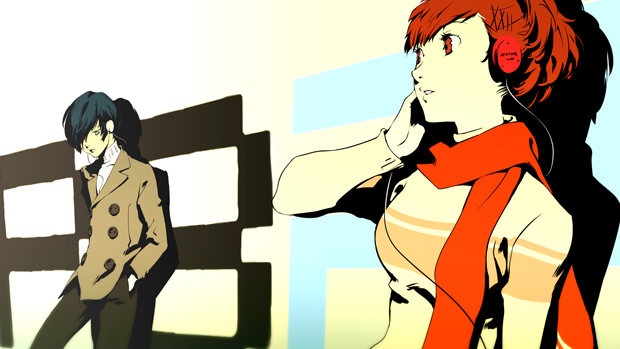 Atlus will have a new home by month’s end, it seems. Bloomberg Japan reports around twenty companies have expressed interest in acquiring the Persona publisher following the demise of its embattled parent company, Index Corporation.

Sega Sammy is among those interested in acquiring the studio and localization house. According to officials familiar with the process, the winning bidder could ultimately spend more than 20 billion yen. Candidates are expected to be narrowed down by this time next week with the final transfer likely to occur within the month.

In June word broke that Index was under investigation for fraud. Shortly thereafter the group filed for “civil rehabilitation proceedings.” Index stock was delisted from the Tokyo Stock Exchange earlier this week. The hullabaloo isn’t expected to effect Atlus’ immediate plans, which include the forthcoming release of Dragon’s Crown.