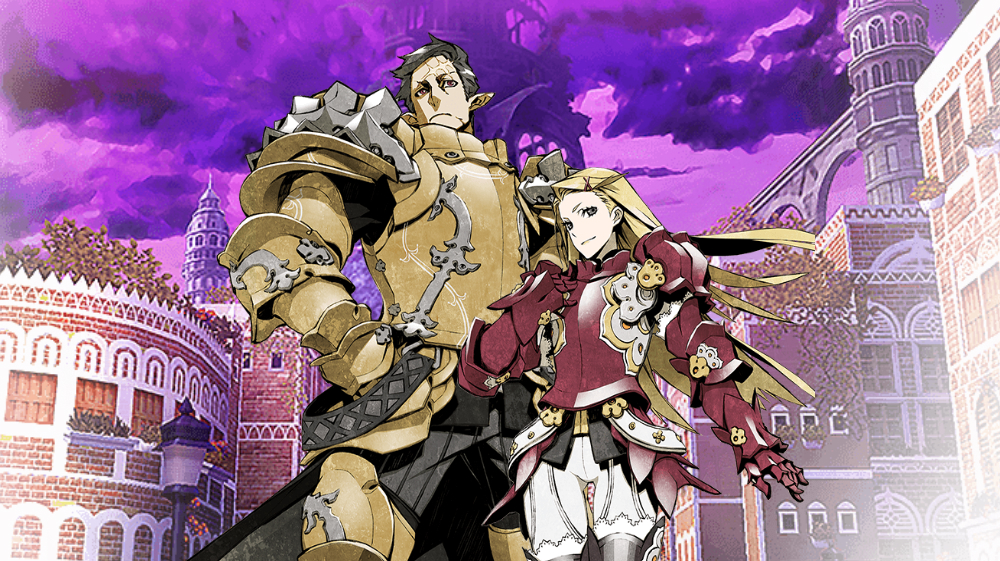 But the company is looking into it

Sega currently has “no plans” to bring 7th Dragon Code: VFD to Europe, according to Sega Europe community manager Dan Sheridan, who says while the company knows fans want the game, “there’s nothing we can confirm today, but we are looking to see if it’s something we can make happen.”

On a related note, in response to a fan question regarding whether Sega intends to take a more active role in bringing Atlus games to Europe, Sheridan said Sega “treats Atlus as an independent label and as a result its up to Atlus to choose who they partner with to release their titles.”

While the current situation surrounding Atlus and Japanese-developed Sega titles in Europe is frustrating, it’s something the company is working to improve.

Earlier this week, Sega SVP of commercial publishing John Clark told MCV “We’re very interested in bringing all of the group’s Japanese content not just to the West, but to Europe in particular. We are always trying to find a way. And that’s an on-going process. That’s something we are continually assessing and talking to and if there are really strong opportunities to support the Japanese content in Europe, we’ll do it.”

As it stands, 7th Dragon Code VFD will release in North America on July 12.