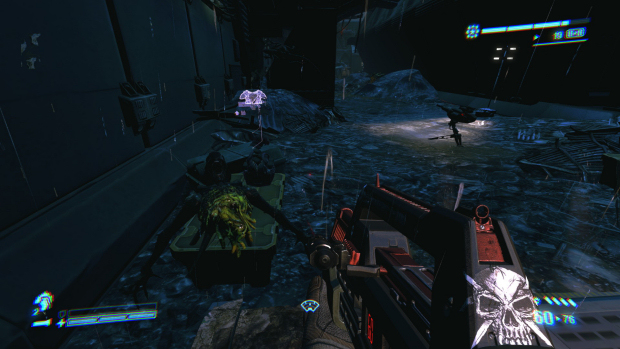 European branch of publisher ‘fesses up

Following an upheld complaint with the UK’s Advertising Standards Authority, SEGA Europe has admitted that trailers for Aliens: Colonial Marines do not reflect the game’s final (shoddy) content.

The complaint was upheld by a Reddit user, who got a reply back from the ASA. The organization said it spoke with SEGA, and the company confessed its sins once under scrutiny.

“SEGA Europe acknowledged your objection that the trailers did not accurately reflect the final content of the game,” wrote the ASA. “They agreed to add a disclaimer, both on their website and in all relevant YouTube videos, which explains that the trailers depict footage of the demo versions of the game. The disclaimer will be visible when each online trailer is played.”

A small victory, especially since demos aren’t supposed to look better than the finished product, but the ASA is satisfied SEGA won’t be “materially” misleading anybody with the disclaimer in place. It’s pretty sad that, only in April, only in Europe, and only after an upheld complaint, will one wing of the publisher actually take a minor effort to stop selling Colonial Marines under false pretenses.