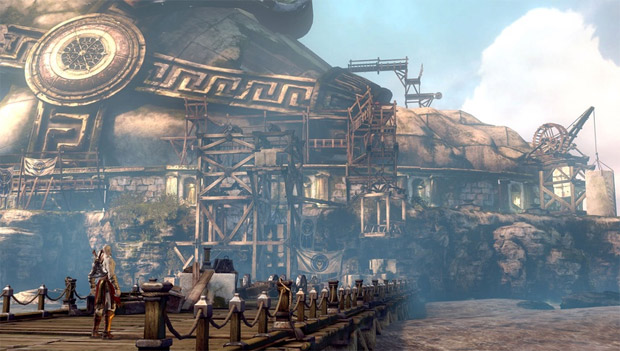 Are you itching to get your hands on the new God of War? This video should placate you until then, as it’s the first full thirty minutes of the game, unfettered by commentary, compliments of Polygon.

What you’re getting is the entire intro, and opening portion of the game, no frills (gameplay starts at 6:20). Obviously if you want to avoid spoilers, don’t watch the video. If you’re more interested in the developmental process, check out this featurette instead.

But if you’re interested in seeing how the Gods came to power, and some of the early days of Kratos, dig in.