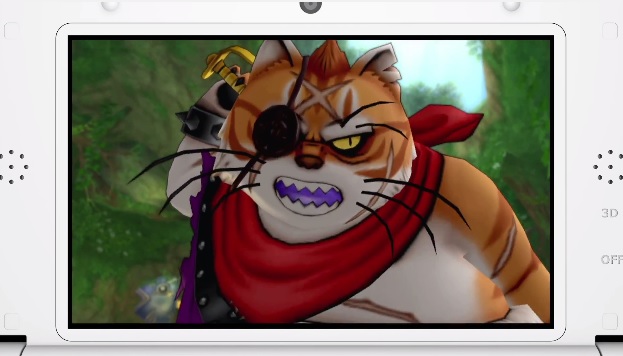 Dragon Quest X is coming to the 3DS in Japan, which will hopefully boost its sales a bit. It’ll use “ultra steaming tech” to bring high quality visuals to the portable, alongside of extra buttons and a keyboard by way of the 3DS’ touch screen, and you can play with Wii U, Wii, and PC players.

You can get a first look at the portable version with the trailer above. Expect Dragon Quest X to hit the 3DS on September 4th. Still no word on a localization.