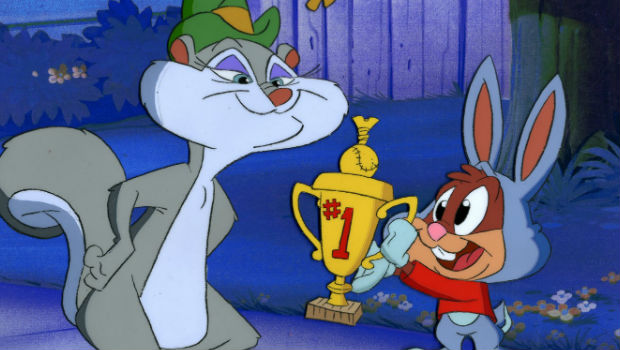 I didn’t know it had a full GPS built in!

I’ve seen some absurd ad spots but this one may take the cake. Sears has posted a 3DS advertisement that not only sounds like it belongs in the 1920s (step right up!), but also contains some purely false information.

It starts off well enough, talking about using 3D without those “silly glasses.” So far so good. Then it gets odd. It bills “looking at download games” as a non-gaming feature, and touts a “full built-in GPS, which means that you don’t have to buy a Garmin or Tom-Tom when you take a road trip.” It also advertises that it can play Game Boy Advance, NES, and Super NES games.

Um, nevermind the fact that they make it seem like you can just jam your existing games in there, much less that Super Nintendo titles cannot run on it, even with the Virtual Console service. Oh and for some reason they claim that it can play “many of your favorite Wii games” without offering an explanation.

I’ve screencapped the full listing in the gallery below in case they get wise and take it down.