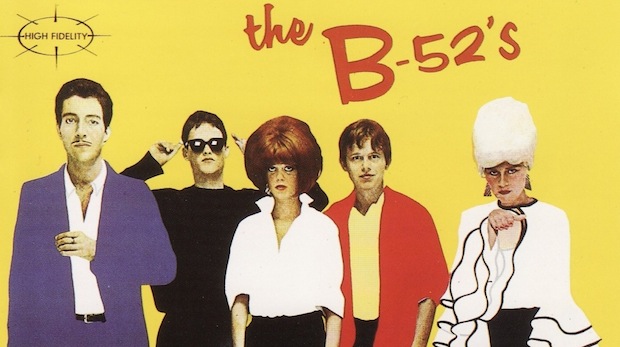 At the cleverly titled “MTV Games” panel at Comic-Con today, Harmonix and MTV Games revealed six more tracks that will appear on the Rock Band 3 disc when it ships this fall.

The tracks will be among the 83 that will come on the disc, a handful of which were already previously announced, a number of others simply rumored. Rock Band 3 hits stores on October 26.