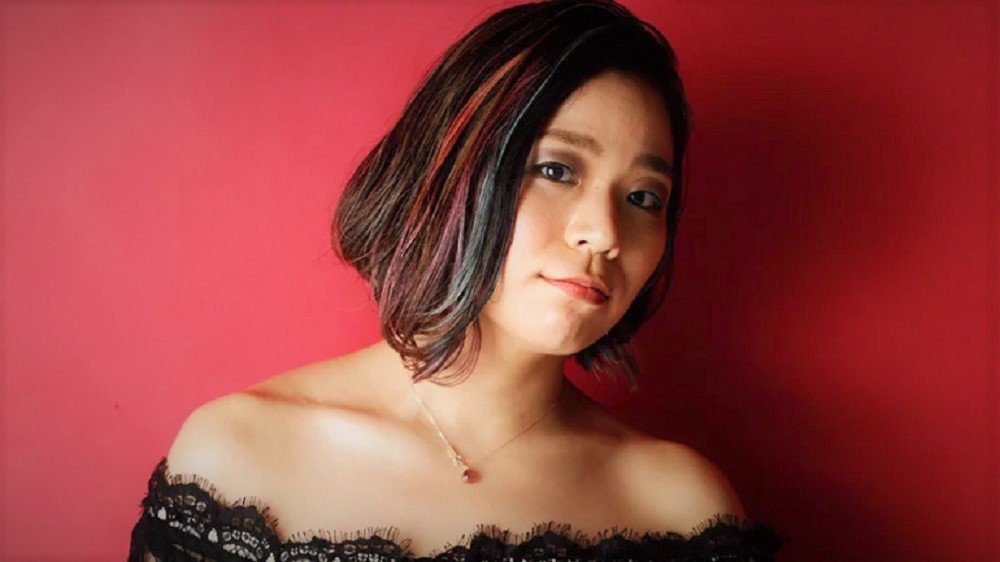 Lyn Inaizumi (known by her stage name of simply “Lyn”) is no stranger to the Persona faithful, having heard the Japanese jazz singer perform vocals for the Persona 5, Persona Q2: New Cinema Labyrinth, and Persona 5 Strikers soundtracks. No details have been released regarding her TGA 2020 set, but I wouldn’t be surprised if we hear Persona 5 Strikers’ theme song “You Are Stronger”, given that Atlus recently confirmed the release date for the musou-like spin-off.

While the ongoing COVID-19 pandemic will render this year’s TGA a more low-key affair than usual, kudos to Keighley for promoting such a star-studded lineup of talent from across the spectrum of media. The “A-lister” vibe is no doubt helping to give the awards ceremony an Oscars-style buzz throughout the wider media industry.

#TheGameAwards is heading to Tokyo on Thursday for a special world premiere PERSONA musical performance featuring @Lyn_Inaizumi during the pre-show!