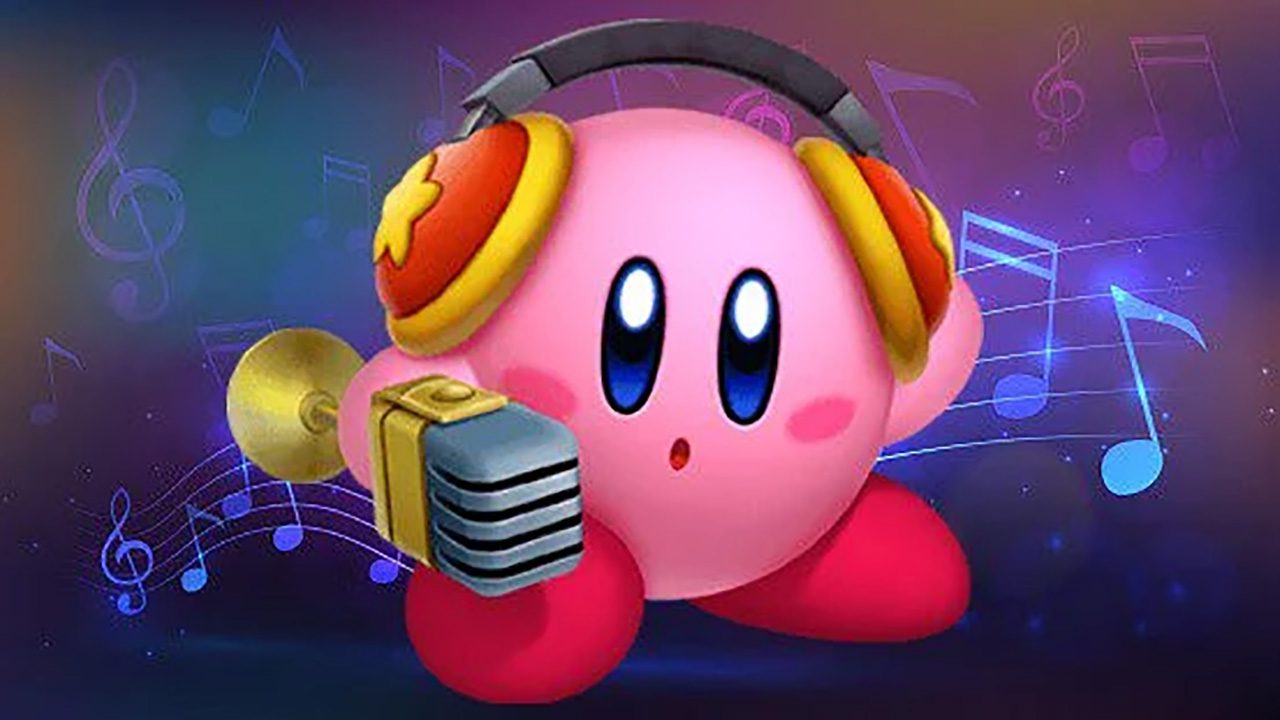 No, this is not a joke

I couldn’t believe it when I heard the news, but it’s true: the beloved pink sphere of a video game character, Kirby, has been nominated for an award at the 64th annual Grammy Awards. Okay, so maybe it wasn’t him specifically, but rather Charlie Rosen and Jake Silverman, members of a jazz orchestra known as The 8-Bit Big Band.

Rosen and Silverman’s nomination is due to their work on arranging a big band-style update of the track “Meta Knight’s Revenge,” which was originally part of the 1996 SNES classic Kirby Super Star.

The 8-Bit Big Band is based in New York City, and can have 30-65 members playing on any given track, depending on what it requires. The group released their first album, Press Start!, in 2018, which featured music from well-known franchises like Super Mario, Zelda, Ganbare Goemon, F-Zero, and Final Fantasy. They have since released two more albums, with “Meta Knight’s Revenge” being featured on the third.

OH WOW GRAMMY NOM!! 😨🏆 Thank you so much to anybody who’s ever listened to or contributed to @the8bitbigband !! Couldn’t have done it without all of you!!! pic.twitter.com/c3weSbadTE

Personally, I’m thrilled to see this nomination come to fruition. I love big band music, plus it’s always great to see some smaller creators get some well-deserved recognition. On top of that, I think video game composers are some of the most talented artists working in the industry — they have to face the more traditional challenges that come along with composing, like creating memorable themes and bolstering the story’s specific atmosphere and tone at any given time, as well as face the challenges specific to the medium, like writing music that can loop or fade off without a hitch.

Rosen and Silverman’s arrangement is getting their felicitous praise, but I imagine it’s also affirming for Kirby Super Star‘s composer Jun Ishikawa. I just think video game music rocks, and it’s cool to see it acknowledged on such a large scale.