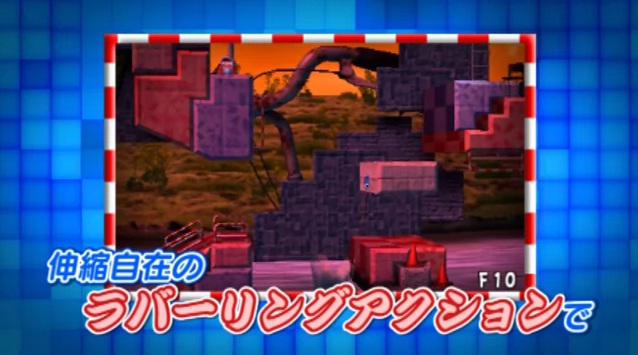 Sayonara Umihara Kawase, the third game in the Umihara Kawase series, has a new trailer to behold, mostly showing off multiple characters and their grappling hooks. This wacky third iteration includes multiple versions of the protagonist, including her future descendent and her younger self — whoa.

It all looks like pretty standard platforming fare, but fun platforming nonetheless. Too bad there’s basically no chance it’ll get localized.