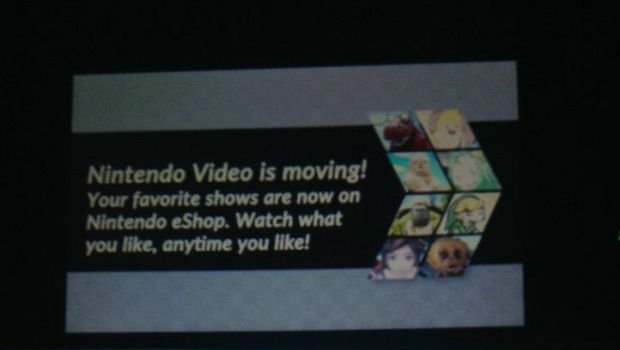 Moving to the eShop

It looks like the Nintendo Video app is going to go away soon. You remember, that app, right? That thing that lets you watch videos on it? Wait, you’ve downloaded pretty much every recent video on the eShop instead? Yeah, me too. That’s probably why it’s getting kicked to the curb.

As found by a Nintendo Everything reader, the app will soon close up shop and begin its integration into the eShop. No big loss, I guess! Can we get full Swap Note functionality back though?