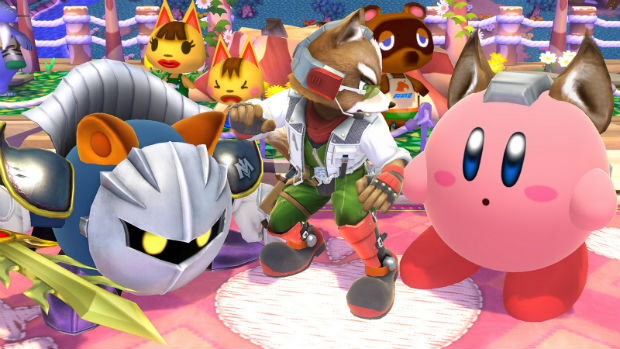 It needs casual ones too

Now that Super Smash Bros. has been out and about for quite a while on the 3DS and Wii U, it’s time to start looking at the big picture. Sakurai recently spoke to Japanese magazine Nintendo Dream, and opened up about his thoughts on the series.

He talks a bit about patches, his personal plans, and where the series may be headed, but the most interesting tidbit pertains to the actual fanbase. Sakurai states, as translated, “if we direct Smash only at the competitive players, it will have no future.”

Sakurai says that if he wanted, he could make a hardcore-only Smash with faster speeds and more inputs, but beginners would be alienated. Everyone needs to be accommodated and while there is some technical skill involved, it should be easy to pick up.

Makes perfect sense — the Smash series has always attracted both crowds. Personally I find myself loving both ideologies. I can get down with a hardcore no items Final Destination match just fine and hold my own, and play with Pokéballs jacked up, Pokémon Stadium, Pokémon fighters only all day. It’s for this core reason that I love the franchise — there’s so many ways to play.