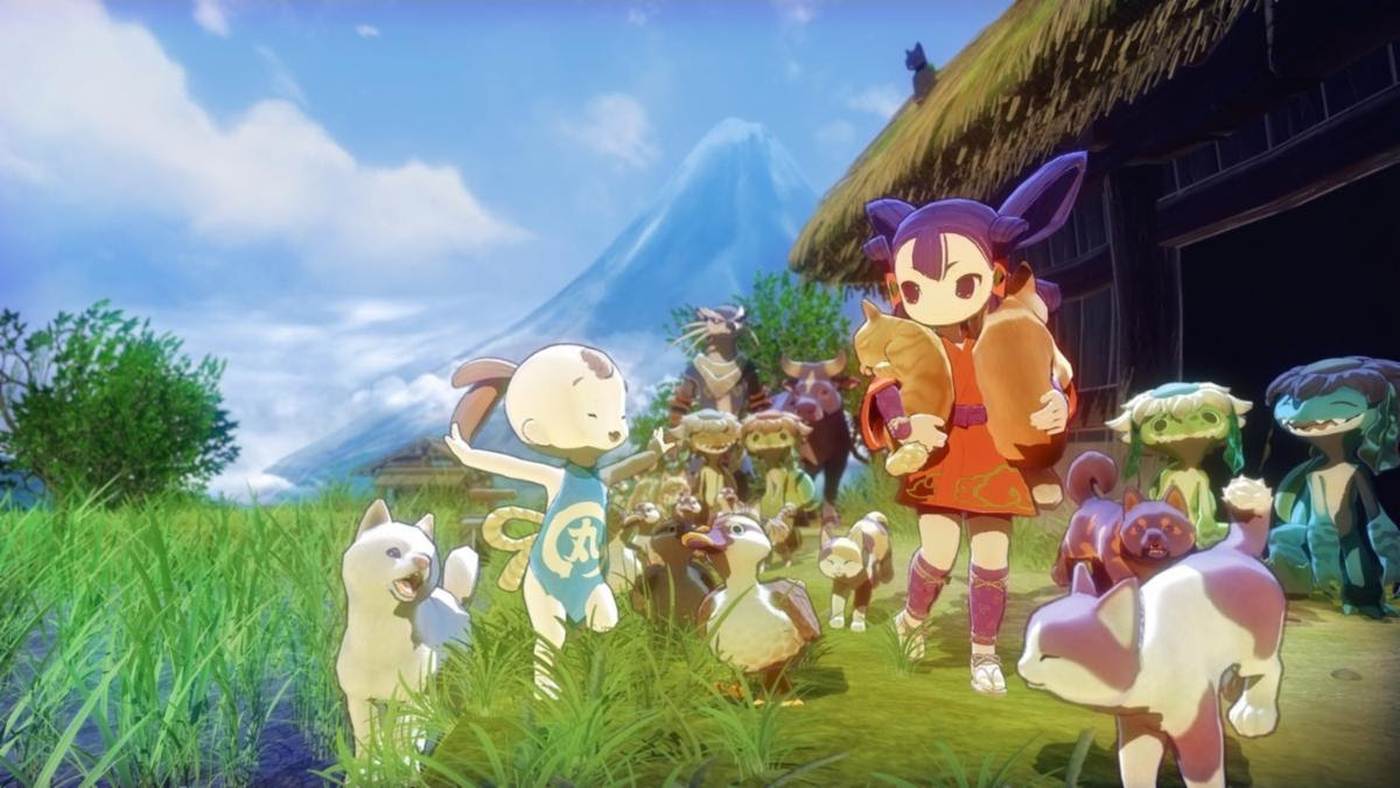 XSEED announced today that rice-farming action game Sakuna: Of Rice and Ruin has passed 1 million copies sold globally. To celebrate, the game is coming to a new storefront, and there’s also an update available for players that should appeal to both cat and dog people.

Today’s update will now let you hold a dog and a cat at the same time, and your dog will now come running to greet you whenever you return home from an adventure. (Fellow cat owners should know firsthand why the felines don’t get the same feature.) The update also includes balancing adjustments and other improvements intended to “keep seasoned players coming back for more.”

Here is a closer look at Sakuna: Of Rice and Ruin's new "dual-wielding" feature. pic.twitter.com/LRowrgbltT

It was also announced today that Sakuna: Of Rice and Ruin is coming to the Epic Games Store, and it’s also getting its first digital discount, sitting at 30% on Epic as well as Steam, the PlayStation Store, and the Nintendo eShop.

Sakuna was a bit of a surprise last year, melding rice cultivation, RPG progression, and side-scrolling action into a pretty chill time. While future plans for the series are still up in the air, this sales milestone and post-launch surprise are hopefully a good sign for developer Edelweiss.