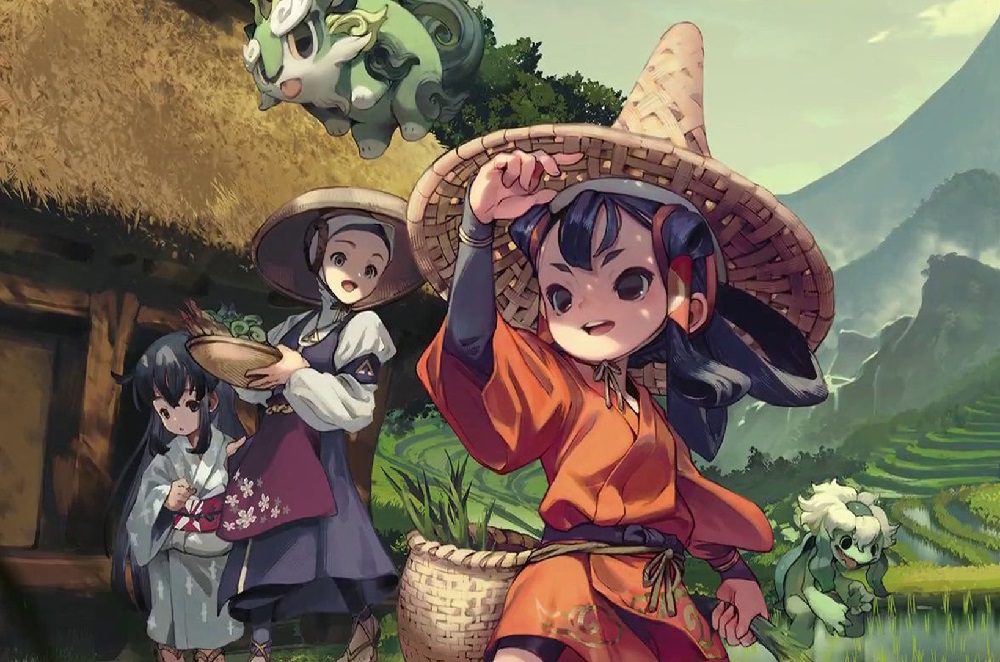 Sakuna: Of Rice and Ruin might have had a fairly quiet release, but that doesn’t mean it didn’t find its fair share of fans, bewitched by the cute of a troublesome harvest goddess and her efforts to feed and defend a ramshackle island. Unfortunately, it doesn’t seem as if Sakuna’s journey will be expanded upon anytime soon, but there are hopes for her eventual return.

Speaking in an interview with Weekly Famitsu, Sakuna‘s lead artist Koichi noted that developer Edelweiss currently has no plans for any DLC, but that the team does not see Of Rice and Ruin as a one-and-done release, and is eager to create a sequel should the possibility arise. Sakuna director Nal echoed this sentiment for a sequel, while also thanking the fans for their support and feedback.

Interestingly, Nal also addressed Sakuna‘s rice-growing mechanic, which some players have complained is too difficult in its present form. “We were resolute in not implementing functionality to be able to plant the rice in an orderly manner,” recalls Nal. “We didn’t want it to be a process that you could finish with the push of a button.”

Conversely, it seems that others thought the rice-farming wasn’t complex enough, and actually needed an extra step that involves plowing the fields ahead of planting the rice – a process known as “shirokaki.” Nal suggests this step was omitted from the farming process as the team couldn’t design a mechanic that differentiated enough from standard ground-tilling.

Sakuna: Of Rice and Ruin was a charming and unique little adventure. Flawed but enjoyable. It has spirit and heart and bright ideas, and here’s hoping that our hard-working harvest goddess will return to plow both fields and monsters at some point in the future.

Sakuna: Of Rice and Ruin – no plans for DLC but hopes for sequel [Gematsu / Ryokutya2089]