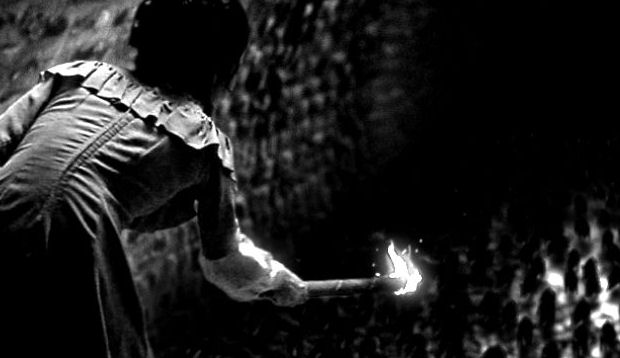 As if we needed any further proof that Sadness is complete and utter horsecrap, it has been discovered that the official site for the game has disappeared. The domain has collapsed and is now free for purchase by anybody with money burning a hole through their pocket.

As always, Nibris has failed to comment. I’m beginning to think Nibris itself doesn’t exist either. I think Nibris was once a real company in the fifties, but a fire in an office building trapped all its employees and they died. Now, their ghosts still roam the hallways of their old office building, trying to conduct business with their incorporeal forms. They issue spectral press releases for games that they cannot physically make, and they don’t even know they’re dead.

It is, as you might say, a very sad state of affairs.

Sadness website now a thing of the past [GoNintendo]