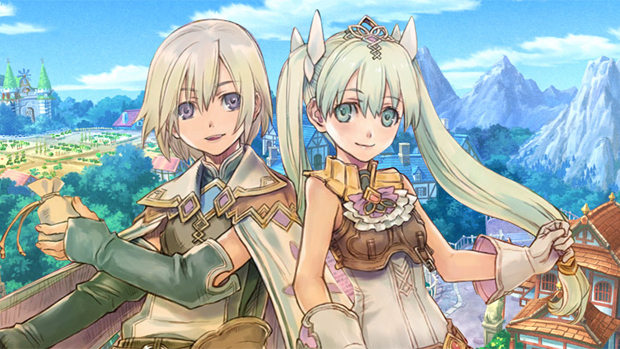 Neverland calls it quits after two decades in the business

Rune Factory developer Neverland has closed its doors, according to a statement on the company’s official website.

The studio ceased operations today and announced plans to file for bankruptcy in the near future. Struggling with mounting debt, the company found itself backed into a corner after attempts to secure outside funding were unsuccessful.

Neverland was founded on May 7, 1993. Later that year, the fledgling developer’s first effort, Lufia & the Fortress of Doom, landed on the Super Nintendo. Two decades afterwards, Rune Factory 4 arrived on Nintendo 3DS. The studio’s swansong is reportedly the most successful entry in the franchise to date.

Though fans can take solace in knowing the series will likely live on under the aegis of publisher Marvelous AQL, our thoughts go out to the members of the development team and their families.