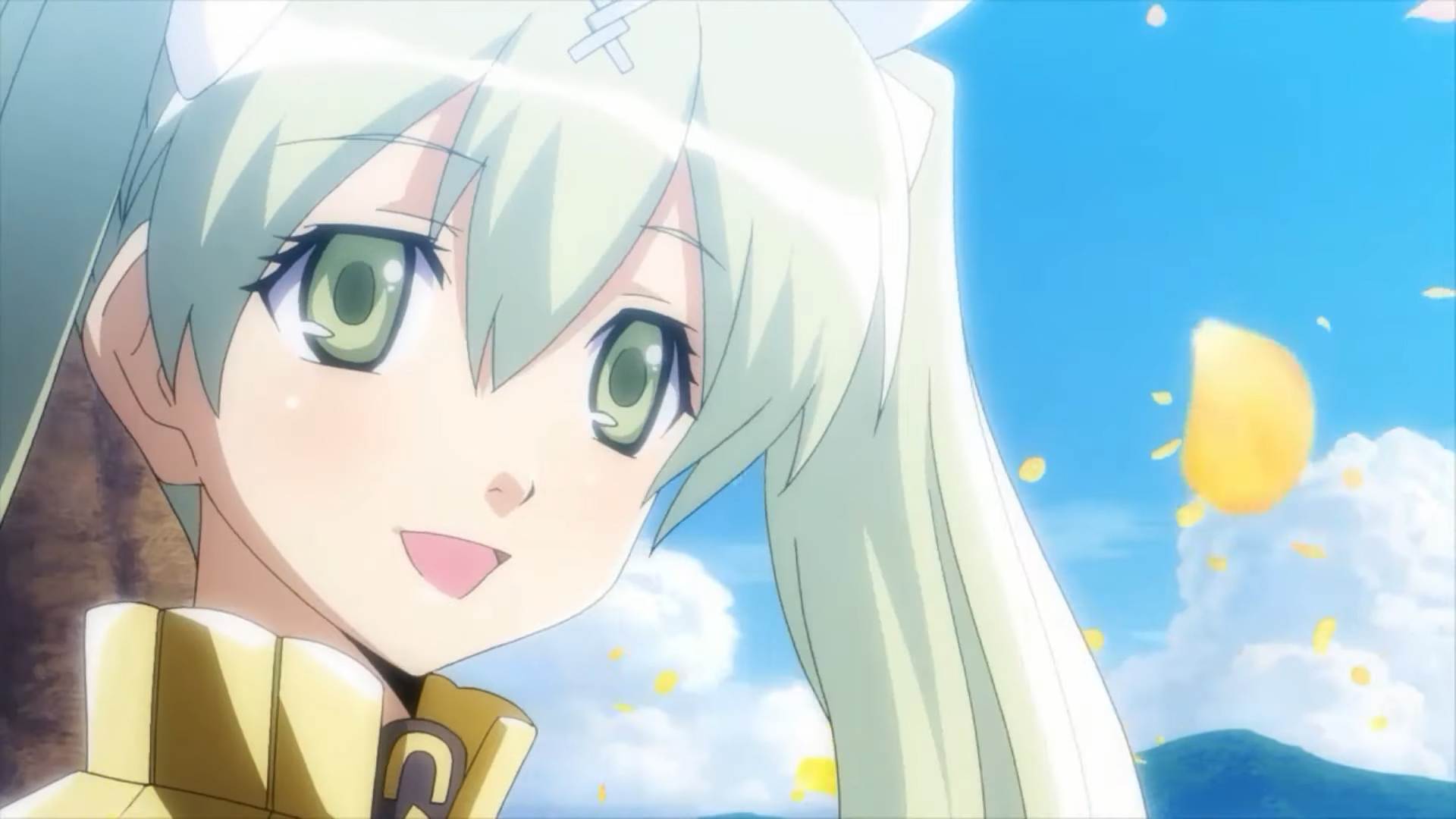 Time for a new harvest

Virtual farmers have a lot to be happy about, here at the end of the year. ConcernedApe has announced their next game, Animal Crossing: New Horizons is getting farming, and now, Rune Factory 4 Special is headed onto new platforms, including PC.

XSEED had previously confirmed the Switch-exclusive update of Rune Factory 4 would eventually head to other consoles, and today we got a date. On Dec. 7, Rune Factory 4 Special will launch for PC, PlayStation 4, and Xbox for $29.99.

This remaster of the Nintendo 3DS farming-life RPG includes extra content like “Newlywed Mode,” a Hell-level difficulty, and Another Episode DLC. All of it comes packed in with the digital version.

Rune Factory 4, as part of the greater Rune Factory series, puts more of an RPG spin on the usual farming-life activity you’d see in Harvest Moon or Story of Seasons. While there are fields to plow, crops to harvest, and townspeople to chat up, there’s also a lot of combat.

It was this entry that, back on the Nintendo 3DS, got me into the Rune Factory as a whole. And as much as I love the portability of my Switch, a PC version of this game sounds pretty tempting. After playing it on a handheld the first time around, I’m ready to blast ahead with way too much hardware power.

And luckily, it sounds like Rune Factory 4 Special is a solid update to the original game. While we’re a bit wealthier in farming games now than we were back in 2013, there’s still plenty of reason to revisit Rune Factory 4, especially as Rune Factory 5 looms on the horizon.