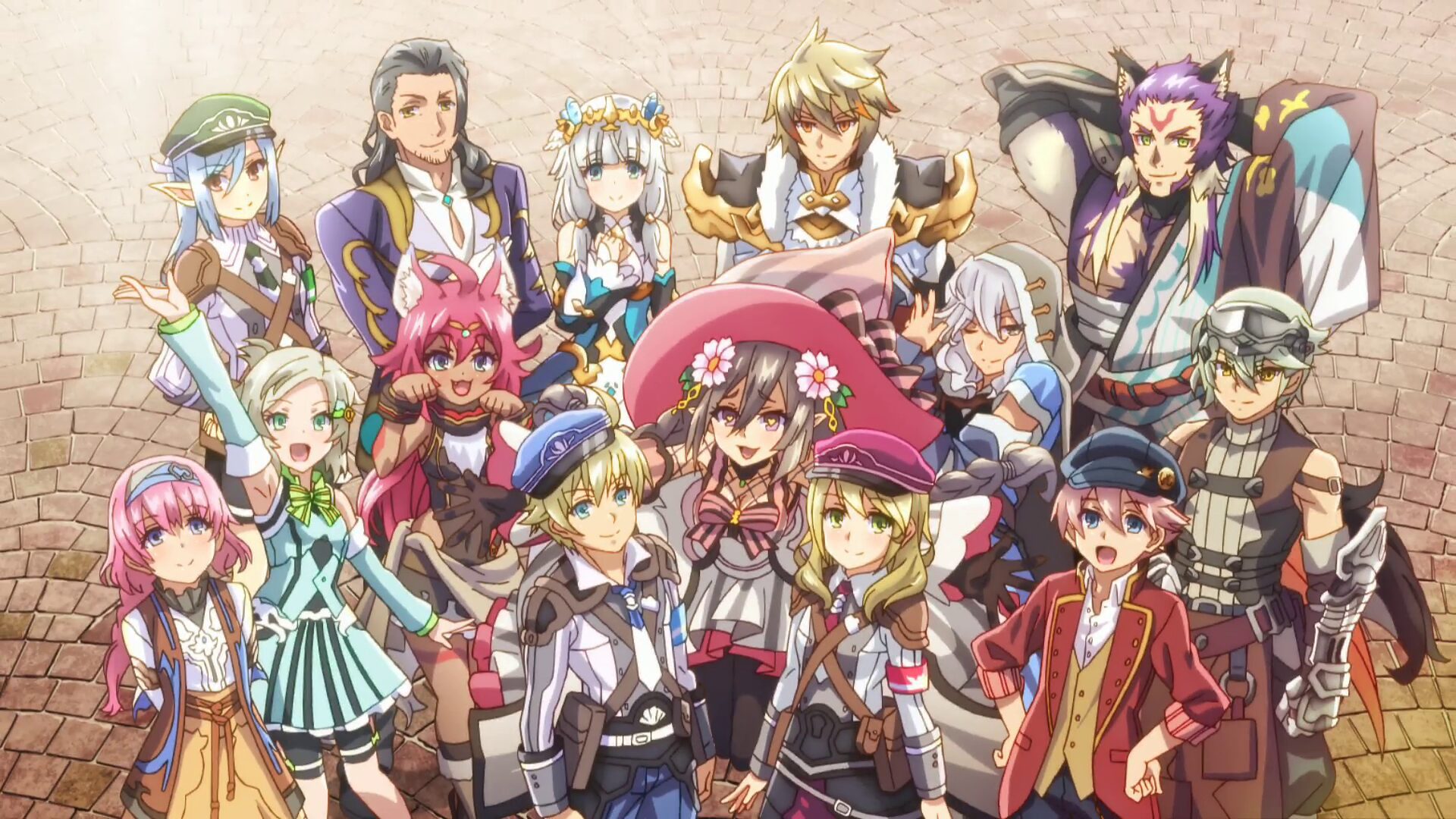 More farming to go around

Xseed Games had a couple of announcements tucked away in Sunday’s Future Games Show. The biggest of which is probably the confirmation that the (as of right now) Switch-exclusive Rune Factory 5 will arrive in North America in early 2022. The game launched last month in Japan, and unlike this year’s Story of Seasons: Pioneers of Olive Town, it doesn’t seem like there is any rush to get this over to our shores.

That was not the only Rune Factory news to be had in the show. It was also confirmed Rune Factory 4 Special is coming to PS4, Xbox One, and PC this fall.

On top of that, Story of Seasons: Friends of Mineral Town is jumping over to PS4 and Xbox One this fall as well.