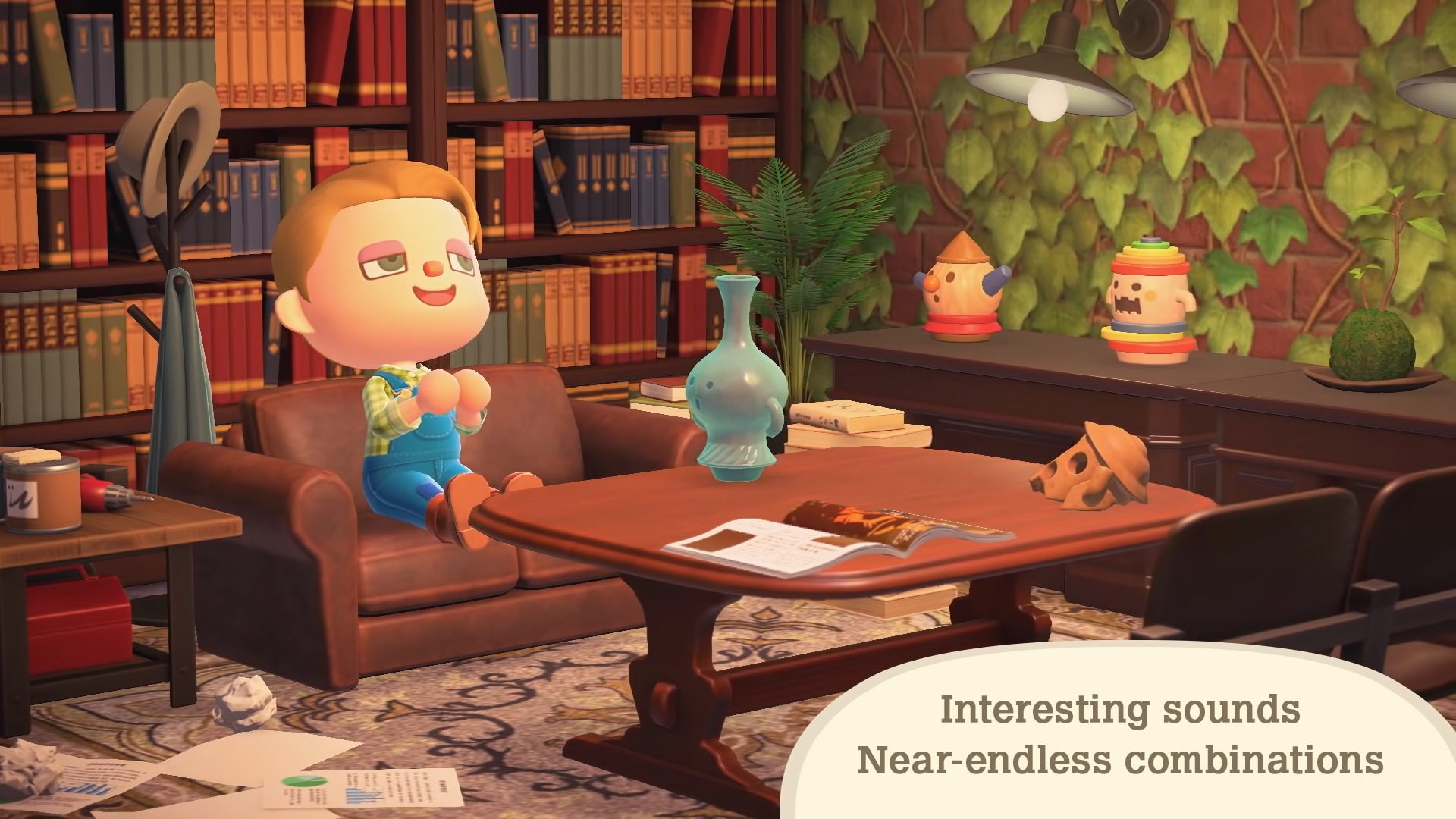 I hope you didn’t have any other plans

The time has come for the Animal Crossing: New Horizons 2.0 update and, wouldn’t you know it, I’m not really ready. The free update just went live ahead of schedule — we were expecting it to appear on November 4 — and you can download it now, as shown by @ACWorldBlog. You may need to manually trigger it by pressing the + button on New Horizons‘ icon on your home screen and choosing Software Update via the internet.

On first launch after the Version 2.0 Update for Animal Crossing: New Horizons, Isabelle will introduce you to the new Island Ordinances feature and boat tours to mysterious islands by Kapp'n at the Pier! 🎉 #ACNH pic.twitter.com/SjytO1OiIR

Once you’ve downloaded the necessary files and fired up Animal Crossing: New Horizons, you’ll know you’re good to go if you see “Ver 2.0.0” at the top right of the title screen. Isabelle should chat with you about ordinances, and then you’re off to explore.

To list off some highlights for New Horizons 2.0, there’s Kapp’n Boat Tours, The Roost with Brewster, 16 new villagers to charm, crops to plant, meals to cook, and Gyroids to collect, along with many small but impactful features for Animal Crossing fans to obsess over.

Where should you start? Aside from seeing Blathers at the museum, you may want to pop into Nook’s Cranny and also check out the Nook Stop terminal inside Resident Services. 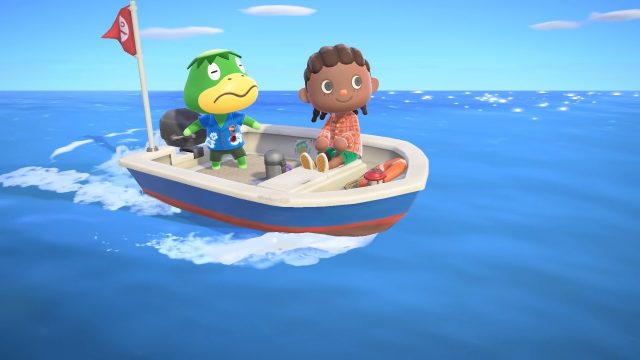 I hope you’ve been hoarding bells this whole time, because you’re going to need them.

As for the Happy Home Paradise DLC, it sounds like it’s not fully accessible yet. The official release date for the $25 expansion is November 5 (aka Thursday night for many of us).

Well, shoot. But also, yay. There’s still cleaning to do around town. Residents to eject to make room for new faces like Shino and Cephalobot. Sins to atone for after ignoring my island for months on end. I wasn’t ready to play this content tonight — who needs sleep?