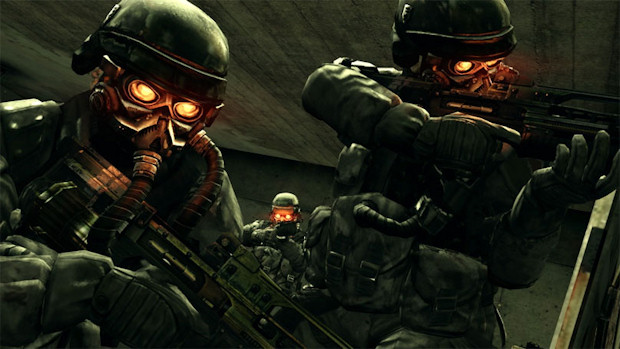 The Official PlayStation Magazine has dropped a huge rumorbomb on the astonished heads of PS3 fans, naming Killzone 3 as one of its “secret games of 2010.” According to the magazine, a sequel to Guerrilla’s excellent first-person-shooter is already “deep in development,” and should be ready for next year.

The magazine also alleges that Resistance 3 is on the cards in 2010, and that Treyarch has recently mentioned development of a Call of Duty: World at War sequel, continuing Treyarch’s commitment to copying everything Infinity Ward ever does, ever.

Going back to Killzone 3, I would say that a sequel so soon is very plausible indeed. While Killzone 2 took almost half a decade to develop, now that Guerrilla has an engine and a full multiplayer structure, it should take a reduced effort to bash out a follow-up. Killzone 2 is still my top shooter of the year so far, so I’d be more than happy to start plugging the Helghast with bullets once again. How about you?