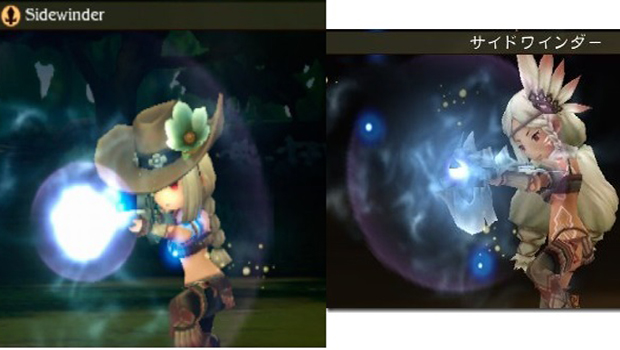 An offensive attempt to be unoffensive?

Destructoid just received a heated news tip in our tips inbox stating “…I learned that Square Enix has replaced a Native American class called Tomahawk with Cowboy class in Bravely Second’s western version. I find this very untasteful considering how natives were genocided and their culture was almost completely destroyed in the US. I hope you can spread the news and hopefully Square Enix removes cowboy pandering.” The email included the image seen above, which has the file name “cultural genocide”.

A little digging revealed that the cowboy hat image was reportedly spotted on a “Spanish store”, and was later re-posted on an image sharing site with the hashtag “#I AM LAUGHING A LOT I DIDNT NOTICE IT AT ALL”.

While I wouldn’t be surprised if all this is just fake drama drummed up by bored internet children, it’s also not out of the realm of possibility for Nintendo to make this kind of localization change. Many publishers find it safer to remove any potentially offensive/stereotyping content from a game when bringing it overseas, and what with the Washington Redskins name change controversy still running hot in some circles, I could imagine how Nintendo might run from stirring those waters.

Sadly, this fear of offending minorities is one of the reasons that so many minority characters in games are cut, or never planned to begin with. The only way to be sure you won’t offend anyone is to not say anything at all. The downside is, that’s also a sure fire way to be a lot more boring and noninclusive.