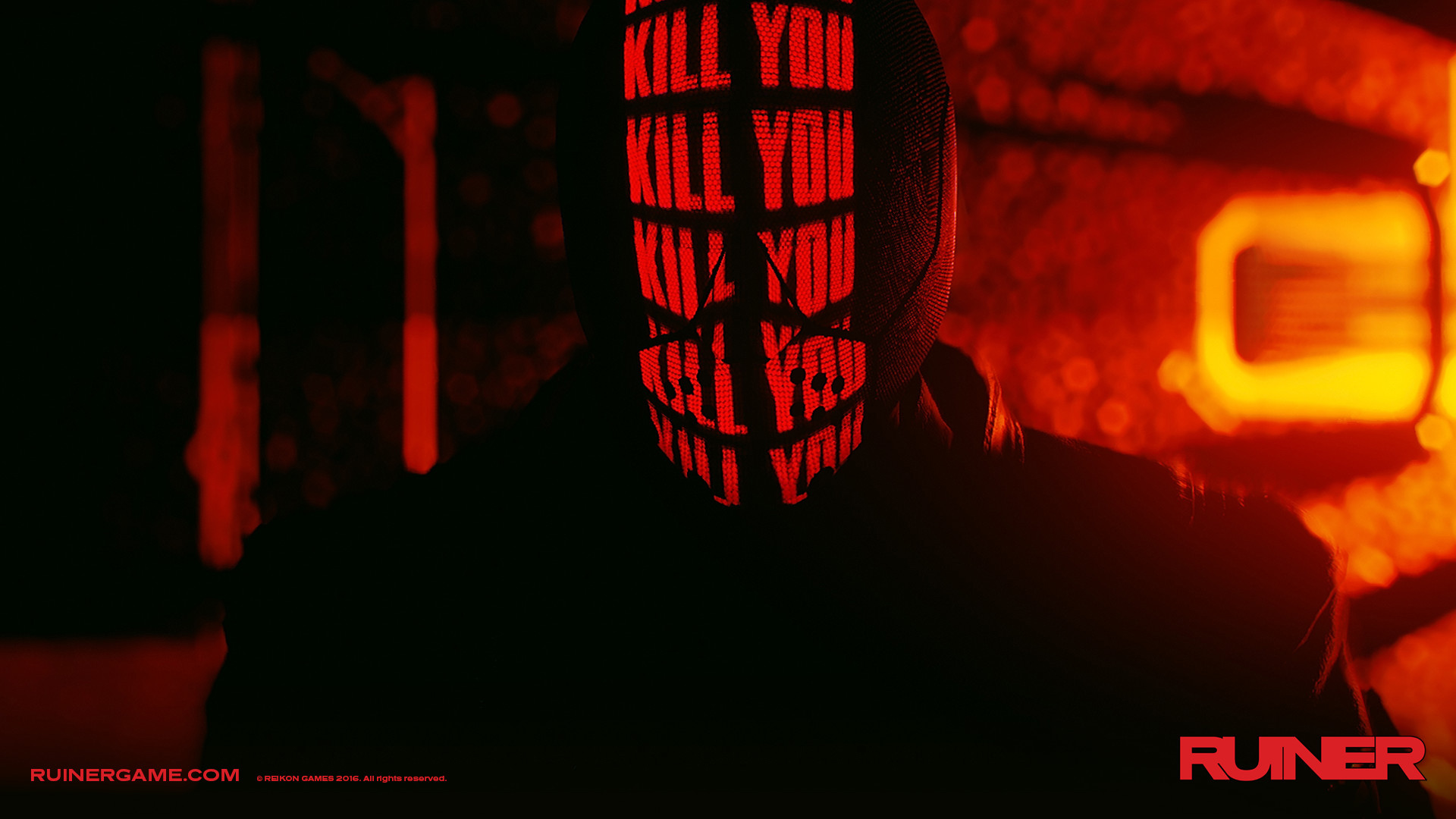 With music by Susumu Hirasawa

Reikon Games is taking us to 2091 with its upcoming top-down action-shooter Ruiner, and based on the cyberpunk imagery and snappy combat shown in this trailer, I am down.

Where did this come from? It’s being made in Warsaw by folks who previously worked on games like The Witcher, Dying Light, This War of Mine, and Shadow Warrior. That explains a lot.

It’s worth pointing out that you aren’t solely sliding around to shoot dudes (though, again, I am a fan). There are also melee weapons, and you can “Employ state of the art gadgets like energy shield, dash augmentations, and the switch gun stun or hack the opposition onto your side of the fight.”

If you’re in Boston this weekend for PAX East, you can try this out. It’s Devolver Digital, naturally.