The wait for Rodea: The Sky Soldier has been a long one and it just got a little bit longer.

NIS America has revised its plans, pushing back the upcoming Wii U and Nintendo 3DS action game’s September launch until October 13 in North America and October 16 in Europe.

The publisher also announced a special 3DS “launch day edition” for North America, which features the title’s original soundtrack. On the other side of the coin, first print copies of the Wii U edition will come packaged with the original, unreleased Wii version of the game. 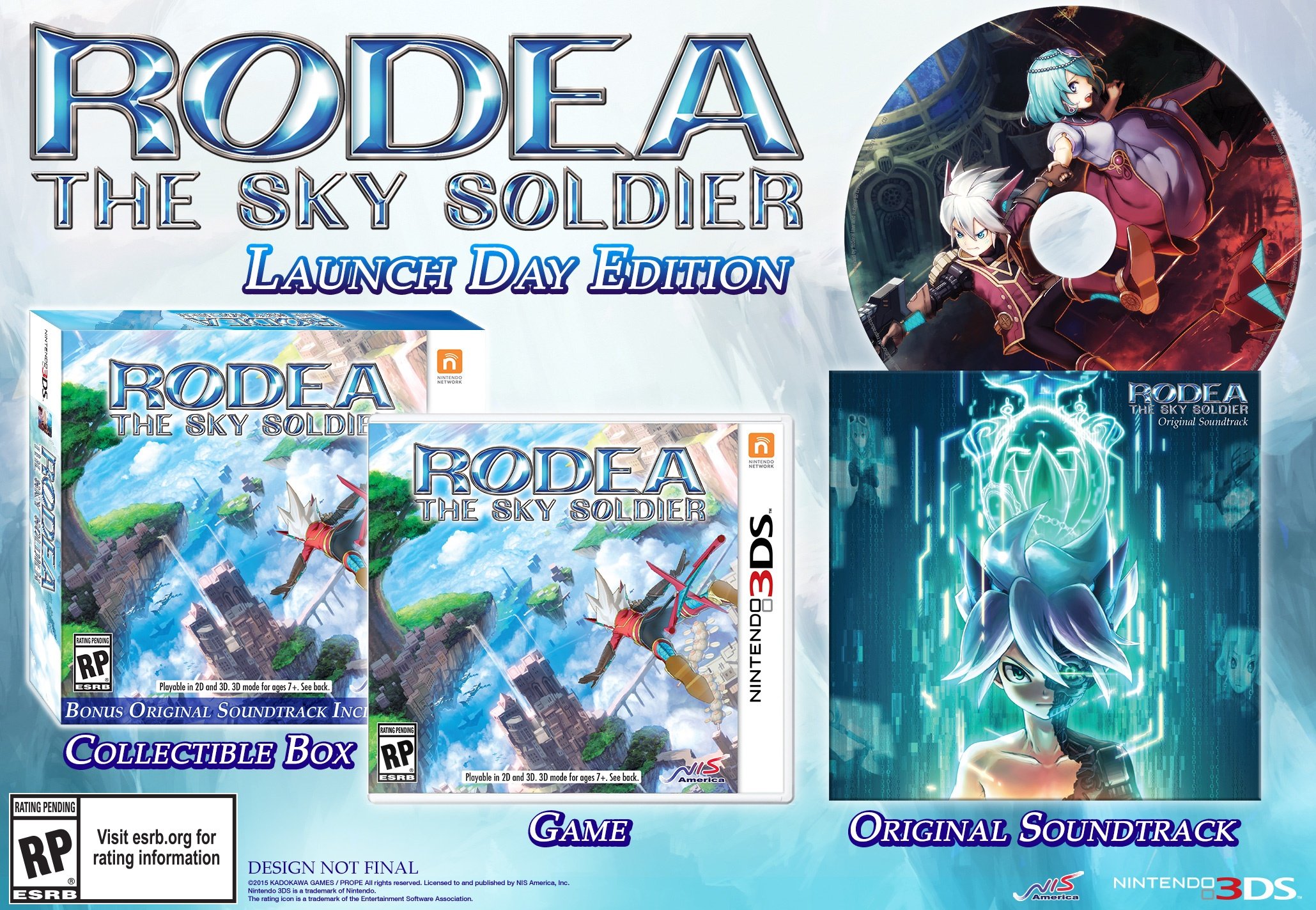