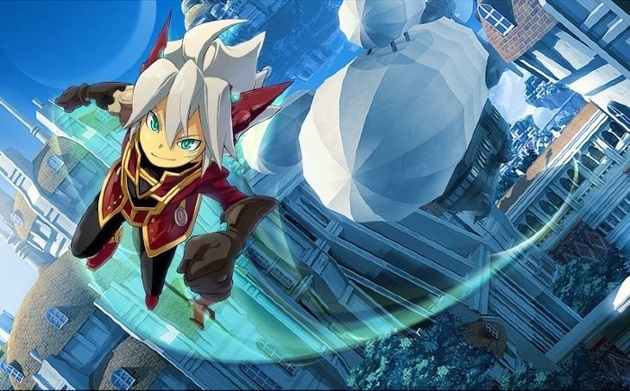 Years ago, Rodea the Sky Soldier was announced for the 3DS and Wii. It looked amazing. The art style, the vertical-centric action — everything about it looked great. But for years we heard nothing as to the status of the game, until now.

Out of development hell the game is on track for a Wii U and 3DS release, with a Japan-only target of 2015. As a side note this trailer is years old, but it will give you a good impression of what to expect.