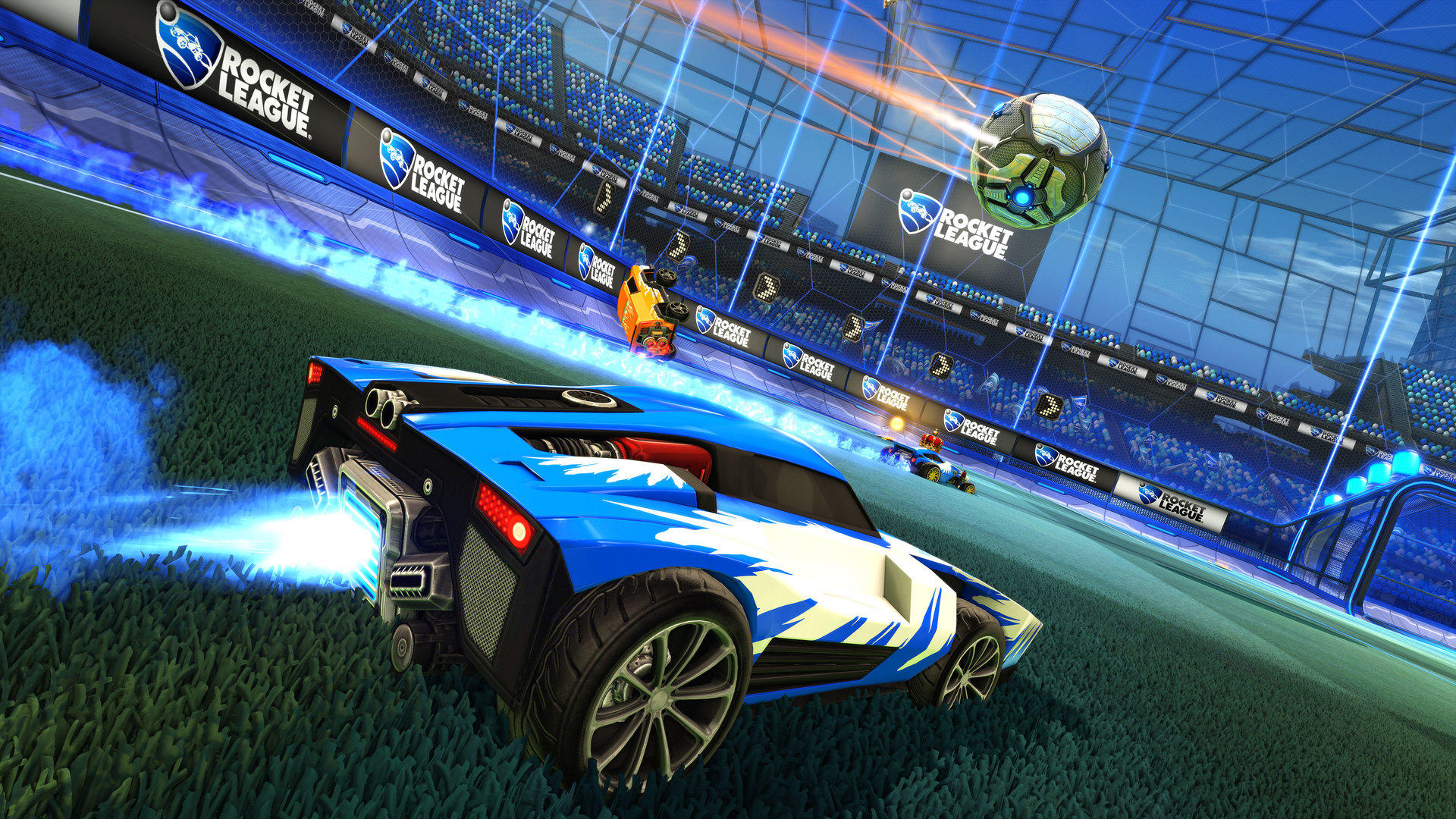 Plus Xbox One X updates and Rocket Pass 2

Psyonix has been building toward cross-platform parties for more than a year now, but there have been plenty of bumps along the way. The newest development has the long-awaited integration pushed back at least a few more months.

When the Fortnite news broke in late September, Psyonix told us it “didn’t have any updates” regarding true cross-platform parties with PlayStation. Today’s roadmap is a little more optimistic, with Psyonix saying “The good news is that with Sony’s recent announcements regarding full cross-platform functionality, we can now make additional changes to prepare RocketID (which is the name of Rocket League‘s cross-platform system) for all platforms should we receive permission to do so.” Nothing’s set in stone yet, but Psyonix certainly seems to be holding out hope — and it has enough chutzpah to convey that hope in its official messaging to fans.

As for the stuff that will actually happen in 2018, there’s some stuff on the horizon. The Xbox One X enhancements (4K resolution at 60 frames per second, and HDR support) should finally release in early December. Also, the second Rocket Pass will begin sometime after the inaugural one ends on November 26. And, just like last year, there’s a winter-themed event taking place in December. This better mean we get Snowy Mannfield back.