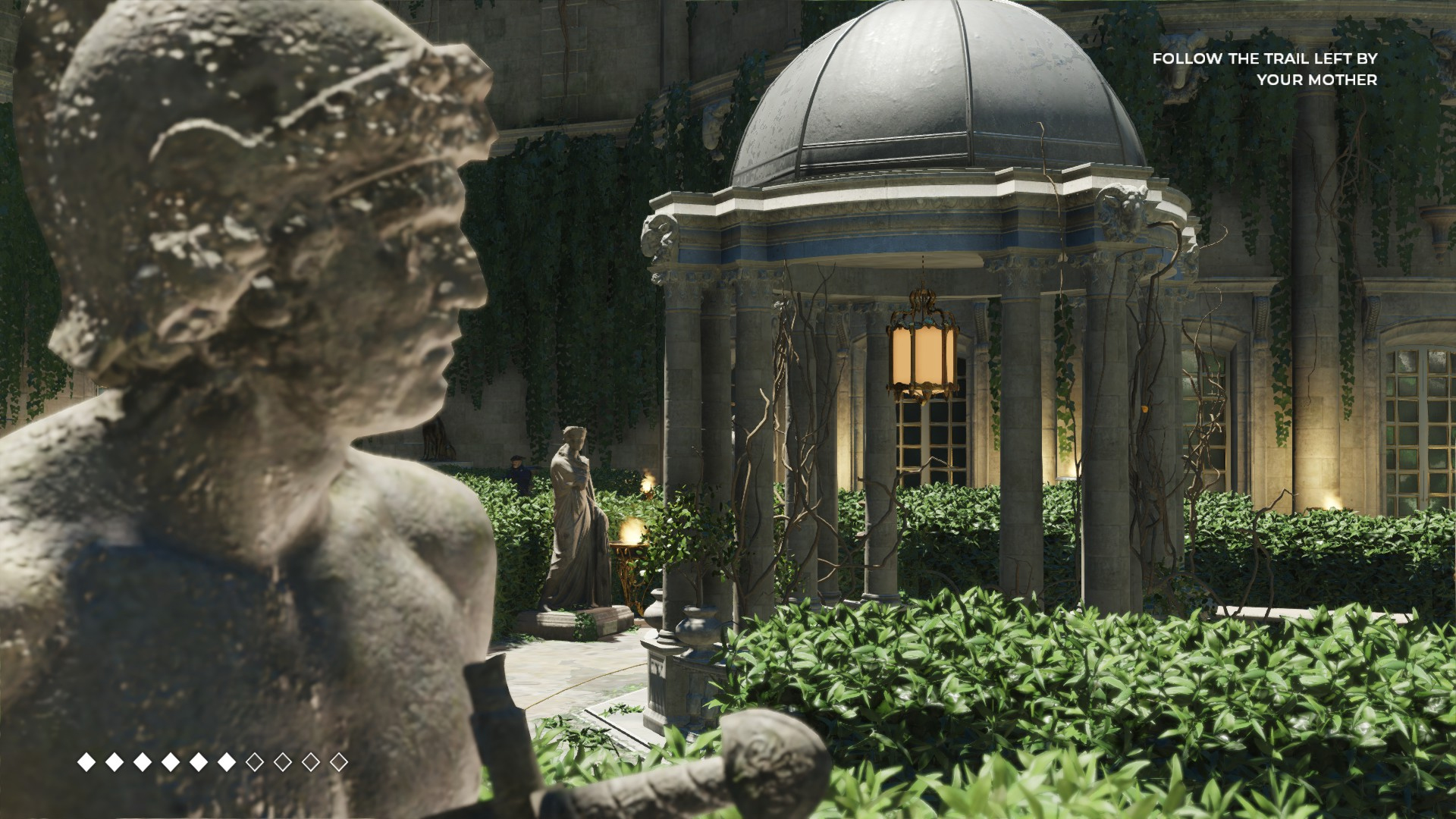 Back in high school, my buddies and I used to always play a “hide and seek” map in Counter-Strike 1.6. It’s a darker map set on just a single street of a neighborhood. Looking back, I’m not sure how we got so many enjoyable hours out of it, but hey, we made our own fun back then. This was during the heyday of NIPPER maps and Half-Life mods in general. I look back fondly on those times, and it is probably one of my favorite eras of gaming I had the pleasure of living through. 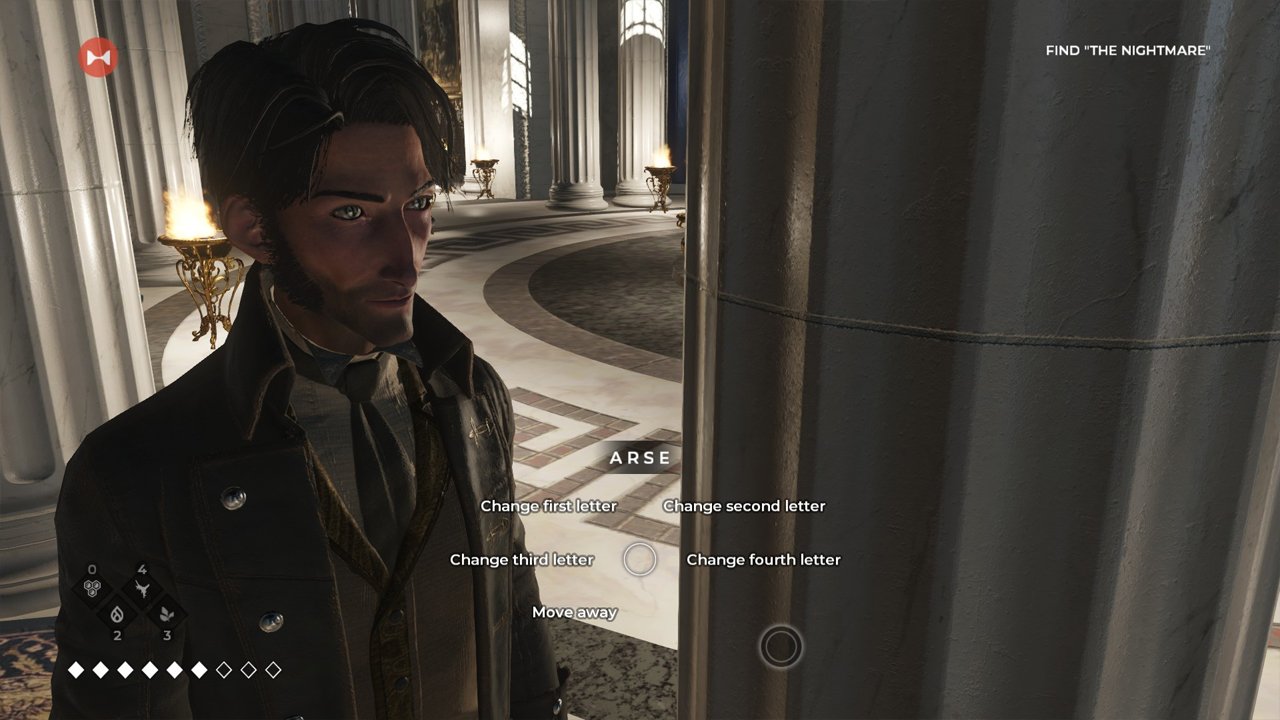 To catch everyone up on the plot, Louis de Richet, our player-controlled protagonist, continues to search for his mother, while players continue to search for a reason to keep submitting themselves to the torture that is his voice acting.

I swear the voice acting actually gets worse in the second episode. I realized this as Louis almost-certainly-definitely says “Glutenberg” when referring to the Gutenberg Bible. The subtitles have also gotten much worse, often cutting out before the line is fully spoken and containing oodles of typos. There is a serious lack of effort shown throughout many areas of The Council as if the developers are already phoning it in.

The puzzles are legitimately interesting, and I found myself surprised in the difference in quality between those and just about everything else. There are two examples of solid puzzle design during the roughly three-hour playtime of Episode 2. The biggest hindrance to these puzzles is the lack of any way to advance the dialogue manually. It’s bad enough that you can’t skip through the poor main character voice acting in normal discussions, but when you need to click on objects over and over again and hear the same freaking comment a million times, it’s torture.

So Louis continues to search for his mother, solving a few puzzles along the way, and having plenty of conversations. The “big decisions” in Episode 2, the ones that are made to feel as if they’ll have a tremendous impact, feel absolutely meaningless. Not only that, but the plot barely seems to move forward until the final scene, which again, is just a major cliffhanger that raises a handful of questions because of course it does. As the credits began to roll, so did my eyes.

Even the high-fidelity visuals are marred by an inconsistent framerate and terrible animations and transitions. Again, perhaps I’m misremembering, but this area also feels worse than it did in the first episode. While I don’t expect the voice acting to be fixed (insert sad emoji here), these technical issues have no excuse to exist at this point. Transitions between rooms are jarring, characters have their outfits clip through their bodies frequently, and so many animations just look stiff.

I really don’t have much else to say. Episode 2 of The Council somehow manages to be worse than the first, despite adding some great puzzle design onto the already impressive narrative gameplay. I suppose if you’ve plunked down the price for the whole season you may as well play through it, and in that case, I’ll see you when the third episode releases and I have to build up the courage to enter into this world that is becoming increasingly less interesting.