Just when you thought it was safe to go back into the Cloverfield continuum, The Cloverfield Paradox happened. The third installment in the Cloverfield trilogy / continuum / universe offers nothing new and little that’s exciting. It’s not exactly a self-contained film, it’s not really a monster film, and it’s not truly a sci-fi film just because it happens in space. It just is. Cloverfield didn’t deserve a sequel. 10 Cloverfield Lane was great, outside of the last 10 minutes that tried to tie it to the original. The Cloverfield Paradox needs an identity and a do-over. Do yourself a favor and scroll to another title in your mom’s Netflix library, then watch it instead.

It’s 2028 and the world is in turmoil. Our energy crisis has come to a head and times are getting desperate. Humanity has only one hope, an orbiting space station testing a particle accelerator that’s going to deliver an endless supply of ‘free’ energy and save the world from descending into wars and chaos. Only, not so fast! While our crack team of multilingual scientists orbit the earth, playing foosball in their luxuriously space station and watching the old telly, some kook pitching his own book reveals that the science is untested, unproven witchery that could literally tear apart the fabric of space time and, you guessed it, release demons. That’s right, it’s chaos! Chaos to prevent chaos.

Thematically, chaos is a rather nice modifier, as it essentially applies to every aspect of the film. Chaotic writing. Chaotic editing. Chaotic storytelling archs. Etcetera. It’s just chaos. Somewhere along the way, someone obviously thought having science that couldn’t be explained allows for the ultimate creative license to bend rules. This is literally what happens: we’re told, no one in this movie understands the science. You don’t understand the science. Ergo, we can film anything we want. Suddenly, people from other dimensions are trapped inside walls; guinea pig earth worms vanish, only to suddenly reappear inside a scientist, causing them to explode; and people uncontrollably phase right through solid metal. 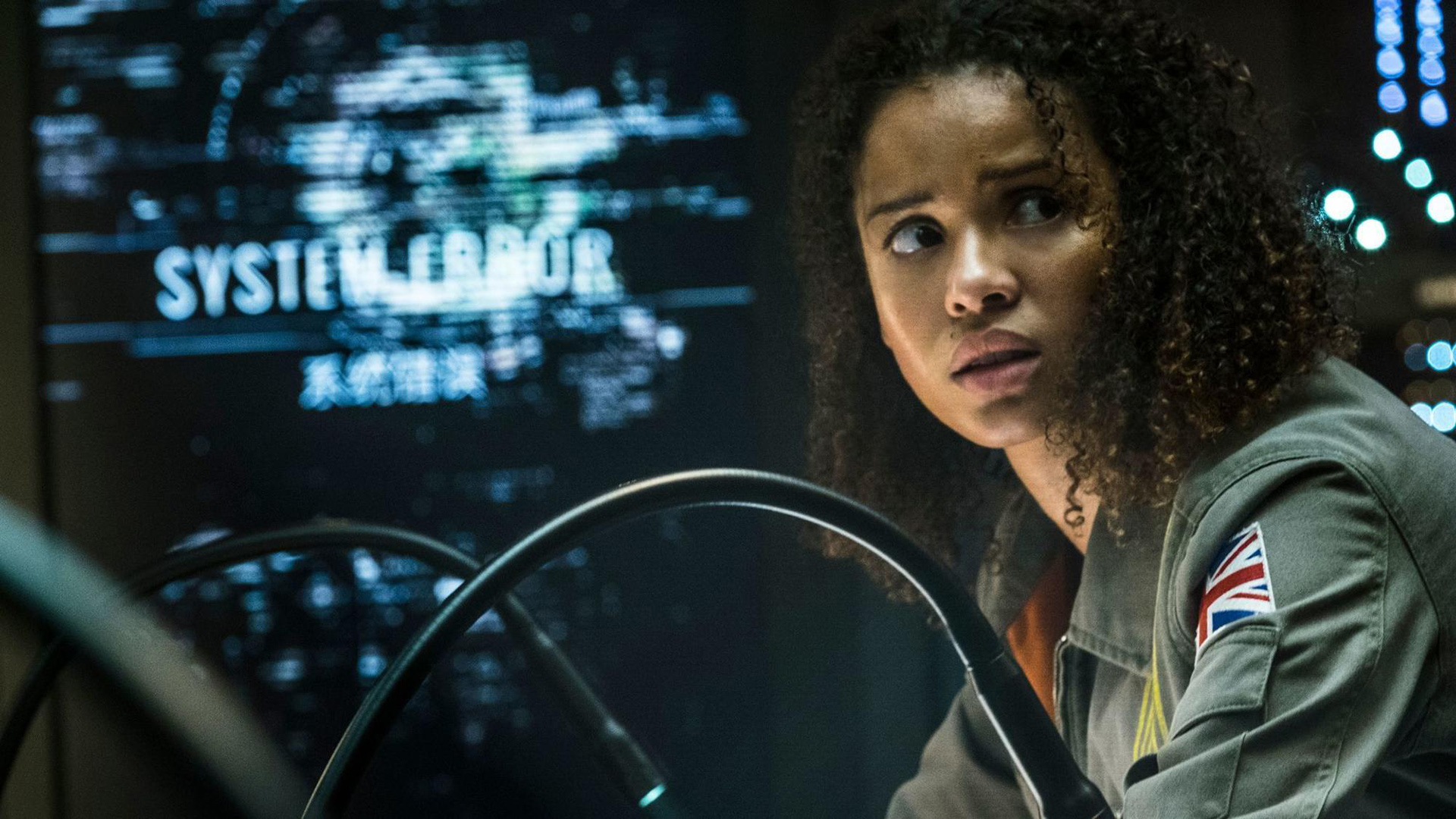 Maybe this all makes sense within the confines of chaos science, but it doesn’t hold up under scrutiny when the person from another dimension suddenly has access to her own video voicemail on the space station from our dimension. And, no matter what is happening, a severed arm has no mind of its own, though it makes for a lovely gag moment. This compiling of ‘anything goes’ logic allows the filmmakers to employ the cheapest (not monetarily) effects to goad the audience’s reactions this way and that. But to what purpose? Is it to scare us? Not really. Gross us out? Hard to say. The plot points and twists don’t add up to a genre that would dictate inciting those reactions. So what’s happening, really?

It’s impossible to say, other than that these seven seemingly highly accomplished and intelligent scientists go straight to shit the first moment something goes wrong. You might expect that tensions would rise after the situation progressed over time. You would be wrong. Humanity’s best trying to save humanity, or more of the same hackneyed stuff that epitomizes so much of what’s not really thought-tested writing. 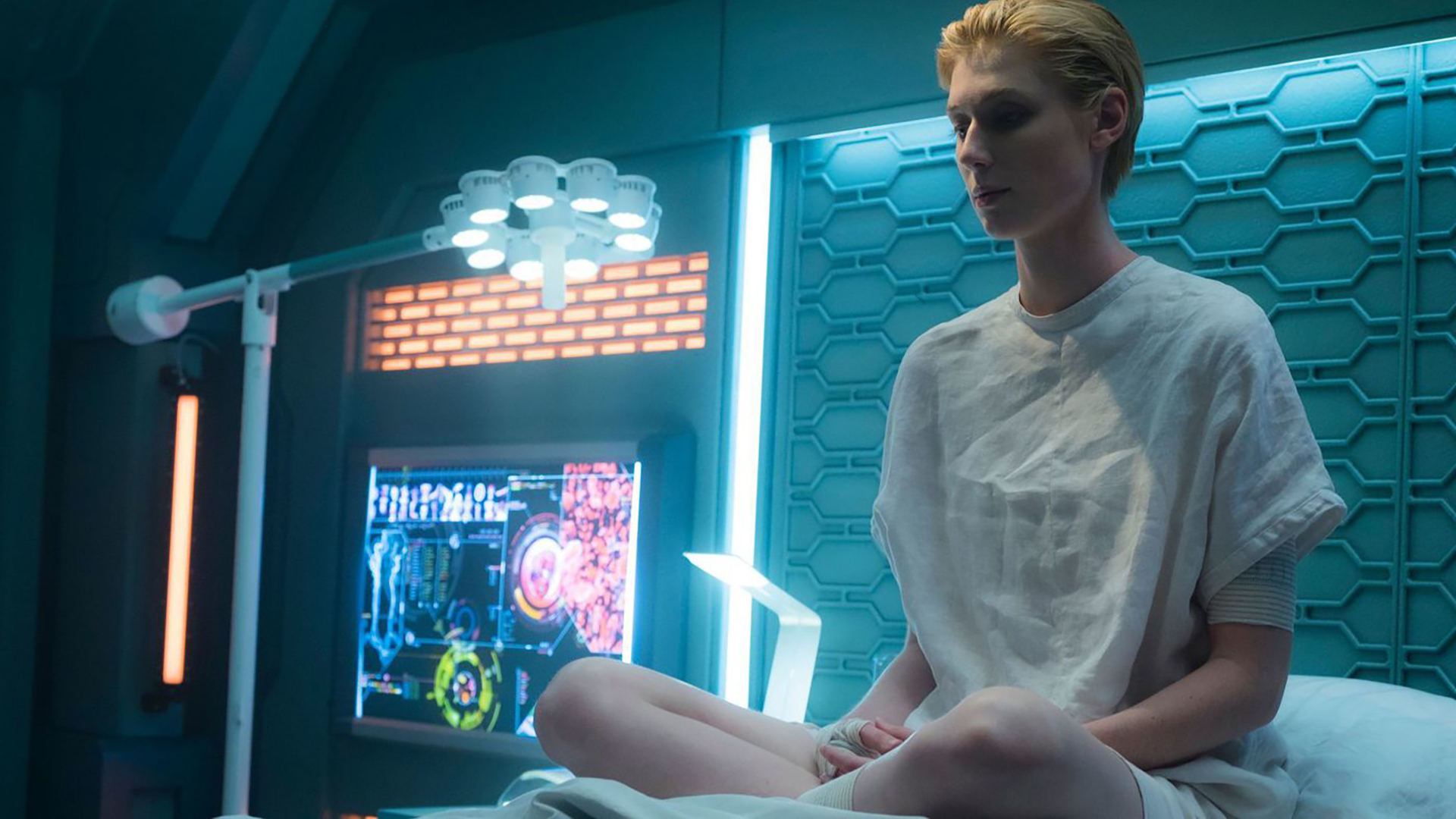 If you’re wondering where the monster is, well, don’t worry, it’s there. Cut throughout this hodge podge of nonsense is one man on earth, a doctor. He just so happens to be the husband of one of our astronauts. He’s on earth, and as the particle accelerator has caused the problems in space, it has also apparently caused the problems on earth (though—this is not implicitly said—it could be that the monster’s appearance is an entirely coincidental and separate concurrent event). The events of Cloverfield are hinted at here and there, with there apparently being more than one monster (again, unclear).

One by one, the astronauts are removed from the story until only two survive, manage to get the station to operate successfully, and reverse whatever it is they’ve done. They subsequently eject themselves from the space station to, in theory, return home triumphantly with the data needed to recreate their science and provide energy for all on earth, kumbaya, let’s break open the champagne. 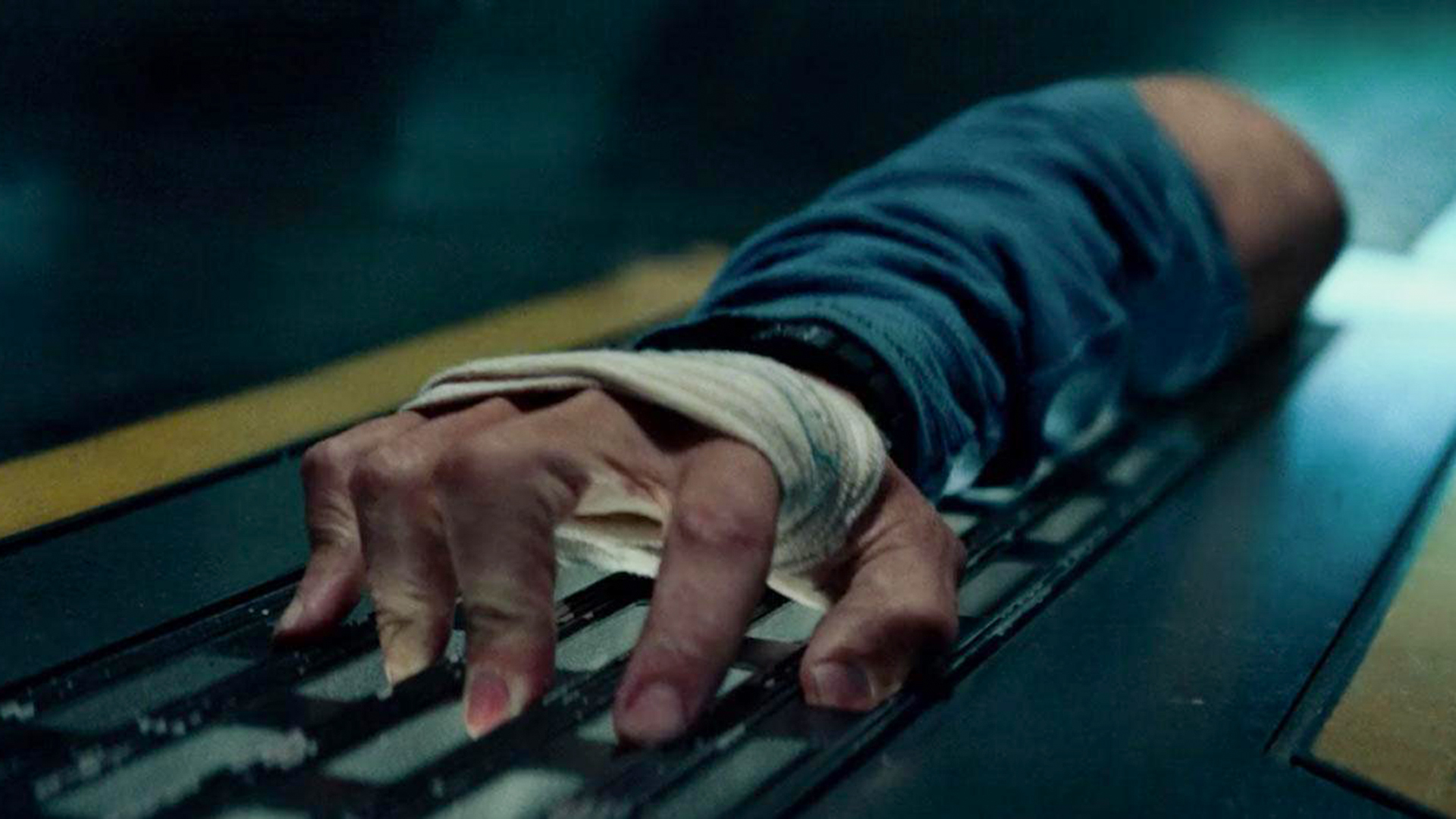 But wait, there are still monsters. We’re reminded of this by one final reveal that shows the top third of the Cloverfield creature in all its glory, for a few moments. Did we need three films to provide the reveal promised in the first? Doubtful. One almost feels bad for the actors, as they may not have even known what they were getting into. During the casting for the original Cloverfield, the actors were given scripts to previous J.J. Abrams projects, so as to continue secrecy. The acting is not at fault for shortcomings here.

As with other J.J. Abrams productions, i.e. Lost, there comes a point in time when you question whether or not you should just cut your losses. For me, with Lost, it was sometime not long after season two. This is your Lost season two moment: don’t keep watching—there’s no glorious revelation, just increasingly crazy happenings that never clarify anything. You’ve already seen the best there is to see (10 Cloverfield Lane), now move along.

Filed under... #Film or TV#Flixist#Netflix#Science