In a post-Arkham Asylum world, it’s easy to forget how Batman was the victim of decades of poor-quality video games. While City, a rogues’ gallery of great villains, cool gadgets, and the Batmobile seemed custom-designed for gaming, fans suffered through years of abominable titles starring The Dark Knight before Rocksteady finally captured the essence of the DC Comics universe, ultimately delivering one of the greatest games of all-time.

The Fast & Furious franchise has a similar curse. The billion-dollar film series seems like a “can’t miss” prospect for interactive entertainment. With wild, ridiculous action, caricatured stud-muffin dudes in open shirts, hot women having Krav Maga throwdowns, crashing jet-planes, submarines, and all the excesses of a bombastic franchise that’s thrown reality to the curb, it seems almost impossible not to sculpt this action series into a massively entertaining adventure.

And yet, like Batman before it, the adventures of Dominic Toretto and his “family” just haven’t been able to make the transition into a quality video game title. Unfortunately, with the release of Bandai Namco’s Fast & Furious Crossroads, it seems this series’ “Arkham Asylum moment” is still a long, long way away. 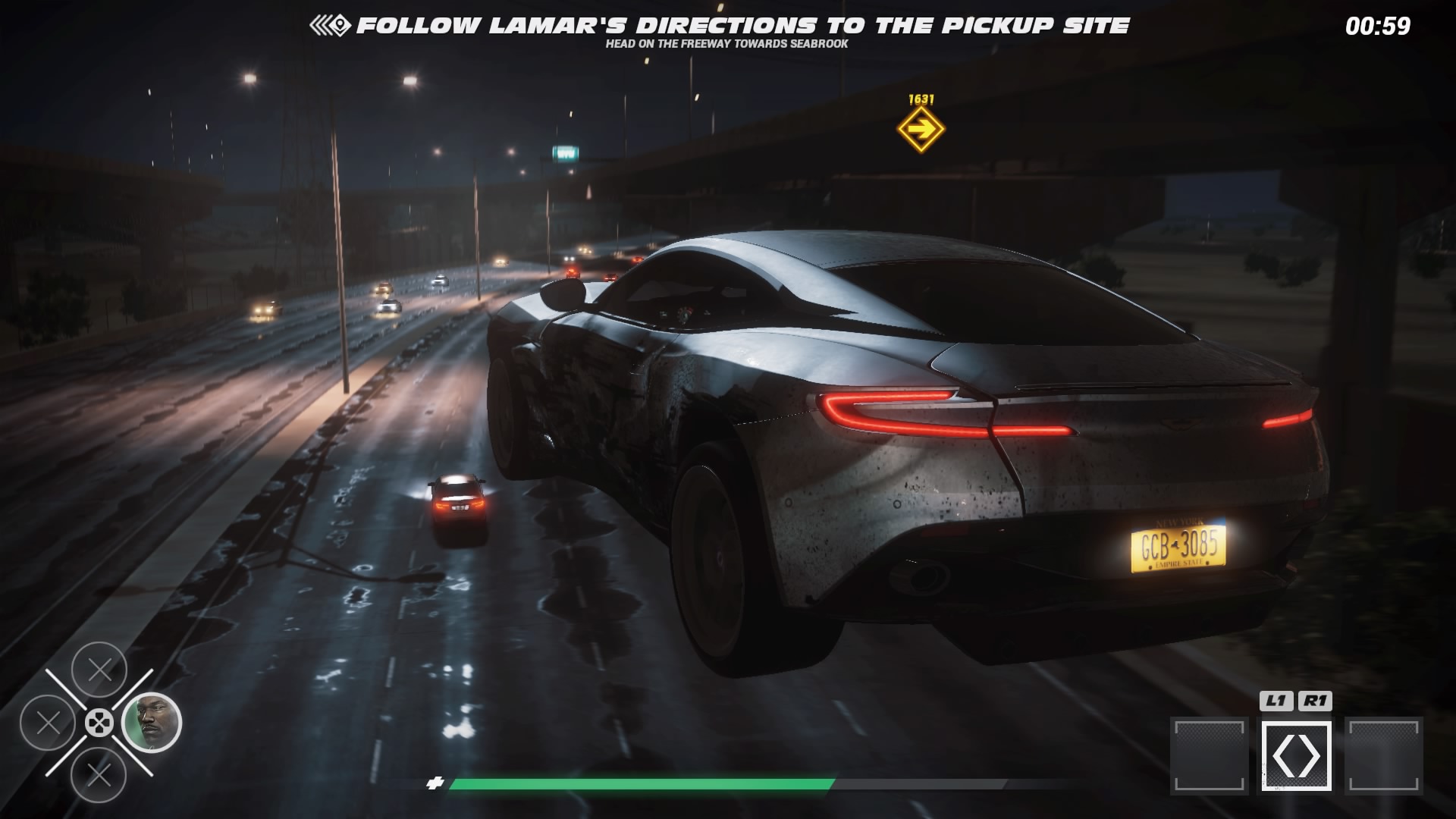 Fast & Furious Crossroads is described as a “hybrid of racing game and action-RPG” – which is a really optimistic way of saying it’s a racing game with a story. Said story follows two original protagonists – mechanics and former street racers Vienna and Cam – as they find themselves embroiled in the affairs of a Moroccan mob known as the Tagakhul (or “Crossroads”). After a street race ends in tragedy, the duo find themselves looking for help in the form of Dom (Vin Diesel) and Letty (Michelle Rodriguez) who join them on a high-speed mission of VENGEANCE.

To its credit, Crossroads attempts to deliver a genuine, movie-style experience, with a globe-trotting espionage plot befitting of the franchise, the voices and likenesses of original cast members, and character models that represent the voice actors that portray them. But for all intents and purposes, Crossroads‘ story is mostly formulaic. The narrative lacks the pomposity that makes the movies such a roller-coaster ride, while its villains are cookie-cutter forgettable (despite the fact I popped when the Big Bad turned around and it was Peter-fucking-Stormare).

The script does nail the humour of the series on occasion, leading to a couple of ridiculous laugh-out-loud moments. Vienna and Cam are also likable protagonists – personable and nicely performed – but the whistle-stop plot has this weighing sense of over-familiarity, like it could be the story to any vehicular heist movie/game. Overall, Crossroads captures the attitude but not the style of its source material, which is a shame given the efforts gone to present this campaign as a mini-movie. They don’t even steal a single DVD player.

There is one point that’s definitely deserving of praise: kudos to Slightly Mad Studios for Crossroads‘ inclusive leads, one of whom is a black woman, while the other is non-binary. This is a refreshing and welcome dose of inclusivity in a top brand video game release – a decision that some panicky producers might’ve shut down entirely.

Where Crossroads hits the skids is in its mission design and core driving experience. Though Slightly Mad Studios has proven itself an excellent developer of racing games, Crossroads just simply isn’t fun to play; cumbersome, even. While the many vehicles The Family jump in and out of all have unique handling styles, there’s something incredibly generic about the driving action itself, coupled with an aggressive, jittery camera and a strange viewing plane that had me squinting to see upcoming turns. While behind the wheel of these flashy (and not-so-flashy) roadsters, players are shunted through mostly boring missions that outstay their welcome.

One drive through the Moroccan desert simply consists of sticking the compass in the middle of the screen and pumping the gas for three minutes. Characters sometimes meet at checkpoints, resulting in long drives through brain-dead, perpetually crashing traffic. And does anybody really want to play a “tail the car without being spotted” mission ever again? At multiple points in the campaign, the player’s mind is allowed to wander, because outside of a few races and chases, there’s something very “auto-pilot” about playing Crossroads. Sure, the chase-and-takedown missions are exciting, but we’ve seen that done before, and better, in titles such as Need for Speed: Hot Pursuit.

I’m left a bit puzzled as to how Slightly Mad – the Project CARS developer – was unable to capture the grit and intensity of the F&F franchise, or at the very least present players with a racing experience similar in quality to that of its other, far superior, releases. Aside from a fun blitz through a rocky canyon, a claustrophobic dash through a collapsing mine, and a very silly train chase, Crossroads just doesn’t get the blood pumping.

Oh, and the less said about a mission where you’re asked to ram a truck off the road without raising its suspicions, the better. 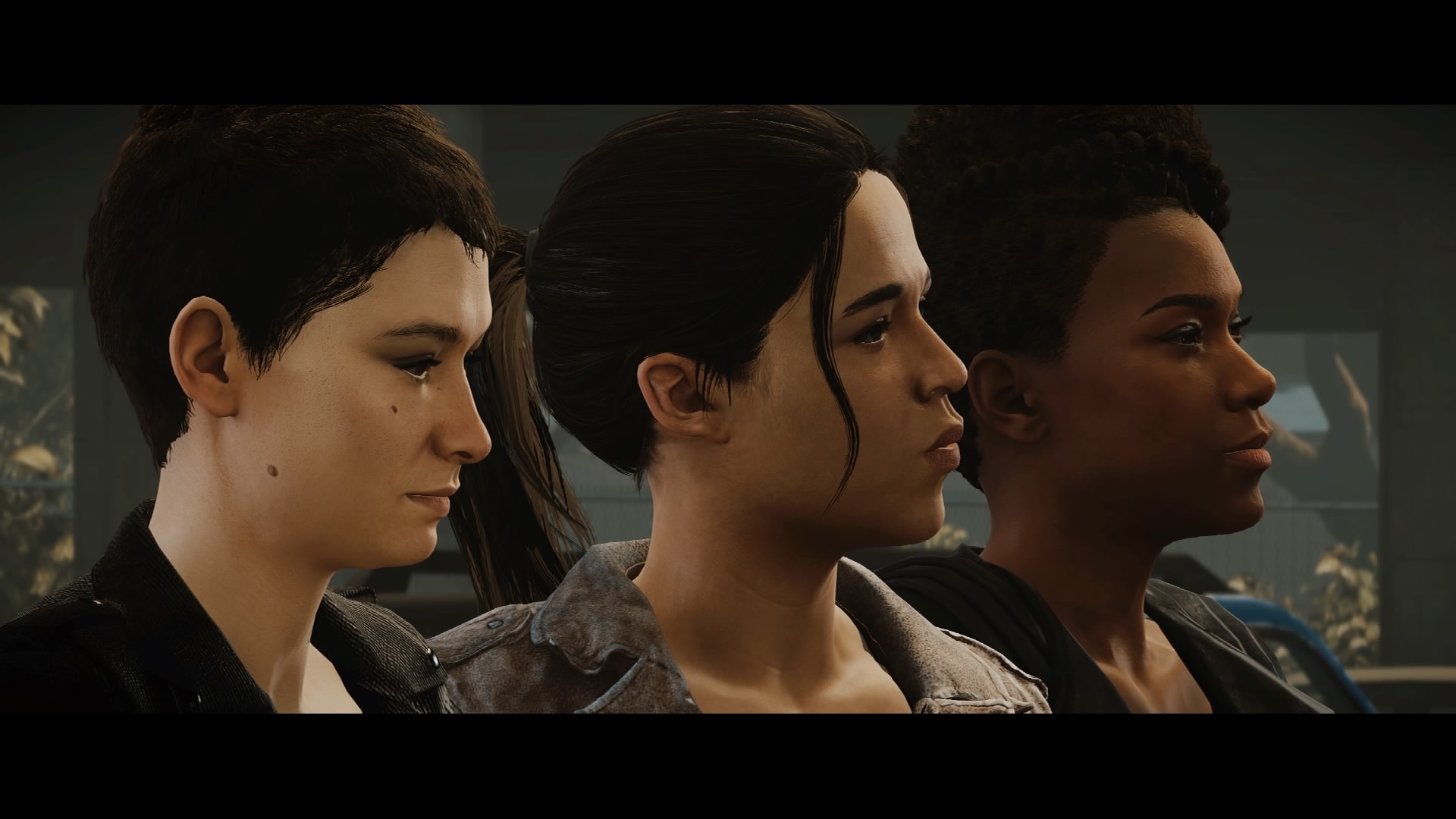 Alongside its four-to-five-hour story campaign, Crossroads boasts a selection of online multiplayer modes. Supporting nine players at a time – divided up as Heroes, Villains, and Cops – these modes include escort/sabotage missions featuring trucks and hovercrafts, a somewhat ill-fitting “Capture the Point” mode, and several other head-to-head showdowns.

Completing rounds offers players loot in the form of new vehicles, sprays, artwork, and profile cards. Unfortunately, I had a hard time populating lobbies, only a fortnight after launch, with the game also crashing several times once matches began. Eventually, I was able to play a few rounds and found the modes to be quite fun, if a little too chaotic for genuine strategy to be employed.

Perhaps the bitterest pill to swallow comes from the price tag. Despite a short story campaign, lack of vehicle tinkering, and tough-to-populate multiplayer modes, Crossroads retails for $60, without delivering nearly enough content or presenting enough of a high-quality experience to warrant its cost. For $10 and a lazy afternoon, F&F faithful might get a bemused kick out of this side-story, raising a smile at some of its dafter moments, but nothing on offer here justifies the asking price. 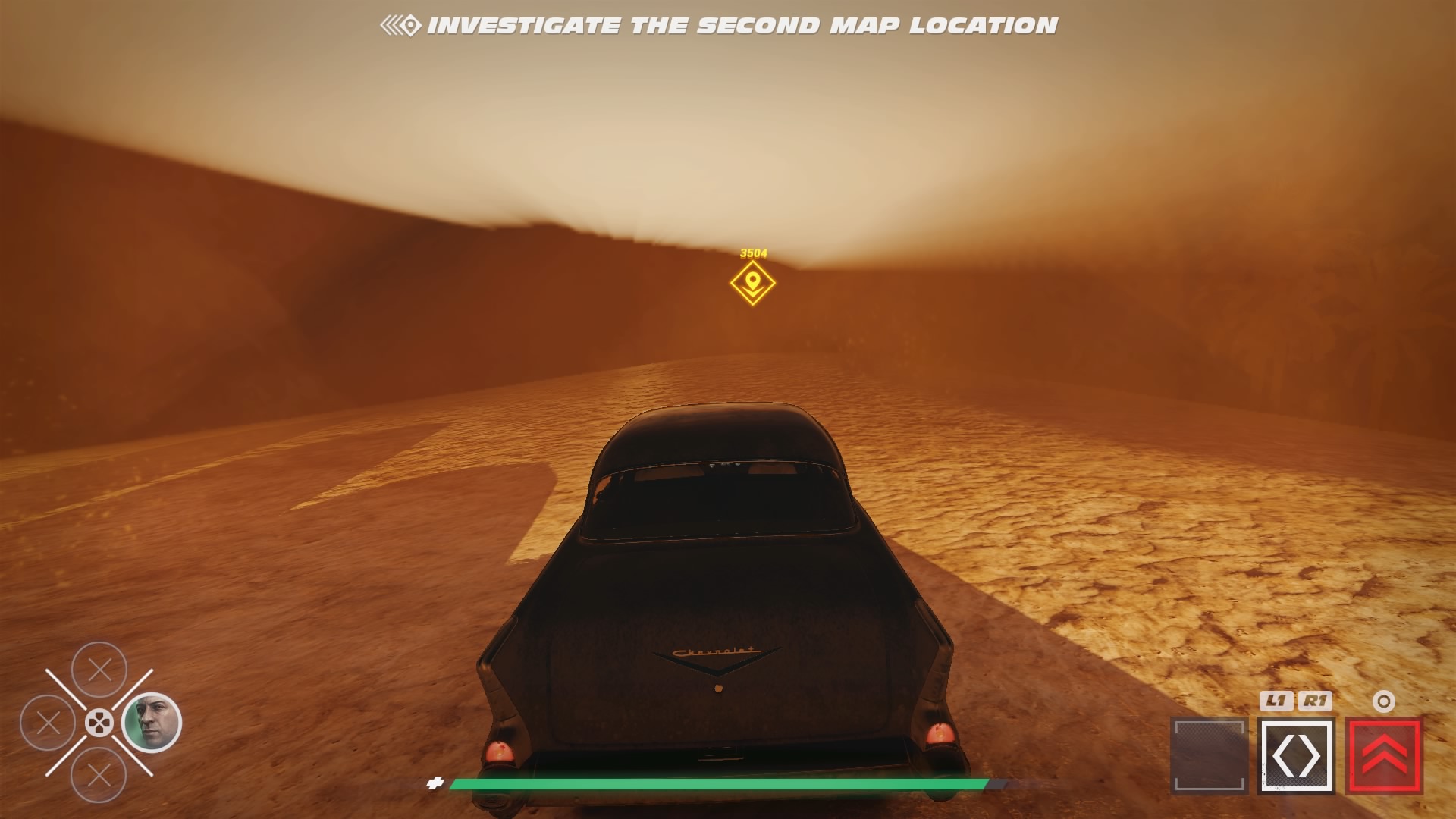 A generic car heist video game starring Dom, Letty, and Roman does not a Fast & Furious experience make. Crossroads is not irredeemable, and on occasion even shows promise, but ultimately remains an unexciting endeavour. With the great talent showcased both on-screen and behind-the-scenes, Crossroads is very much another mediocre release wrapped around one of Hollywood’s most video-game-friendly licenses.

Fast & Furious Crossroads is the closest the series has come yet to delivering an experience worthy of the blockbuster movie franchise, but skids off track with dull missions, frustrating mechanics, and lonely multiplayer lobbies. Crucially, the driving itself just isn’t fun, resulting in a bland experience interchangeable with any other street racing franchise.