In just two months time we’re two thirds of the way through Spider-Man‘s DLC (that we know of so far). 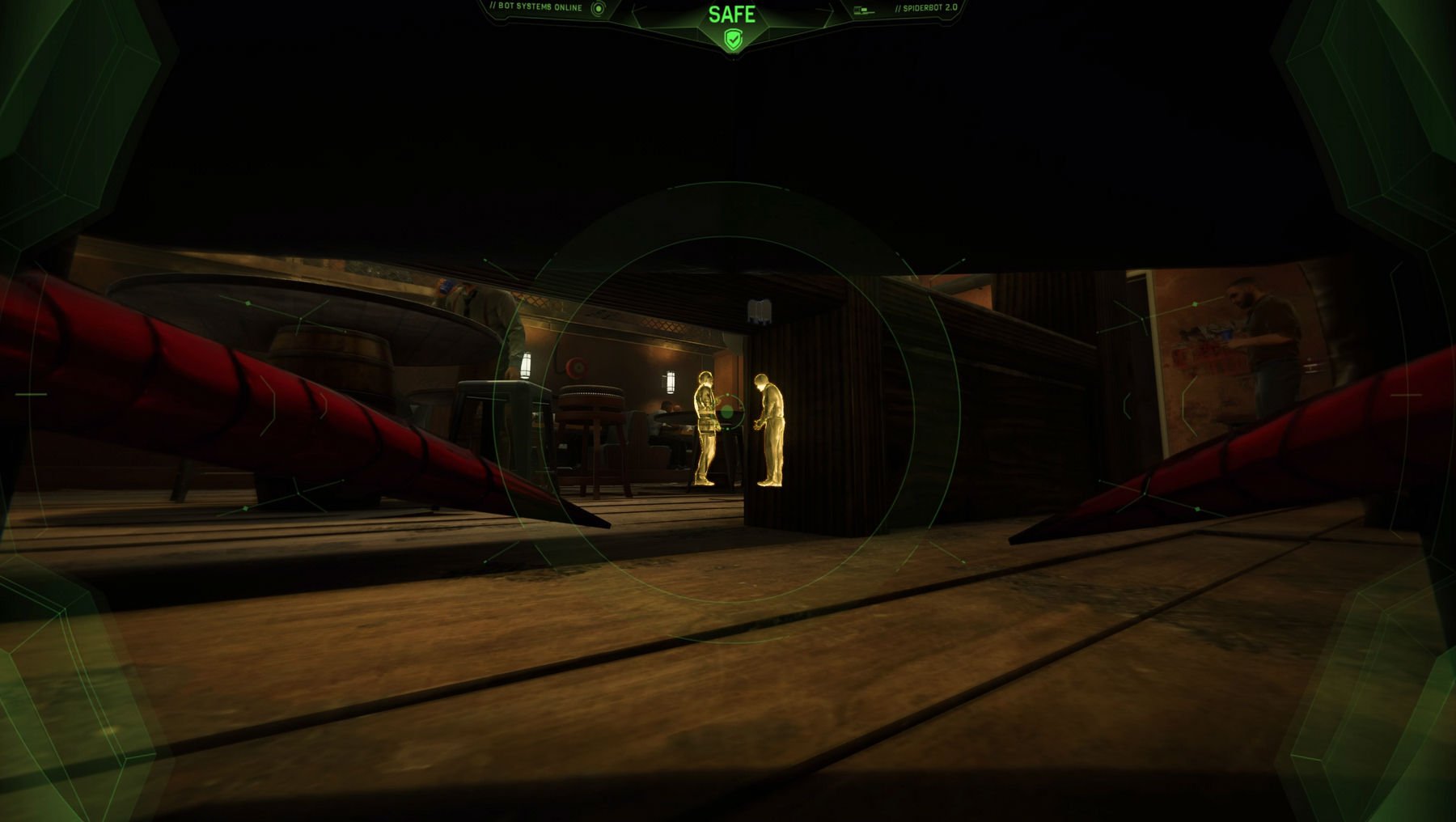 After a quick recap we’re back in the thick of it with Spider-Man versus Hammerhead in Turf Wars.

In case you’re not familiar with the inner-workings of Spidey lore, Hammerhead is a head of the Maggia crime family and…has a large plate in his head: here, he has access to Sable tech. So that’s Hammerhead. All joking aside his brutality isn’t conveyed as well as I’d like, but his mob-access characteristic facilitates a lot of great scenes that mostly live up to the uniqueness of the previous DLC.

We begin with all-out war as the cops (and Spidey) encroach upon Hammerhead’s lair. It’s pretty much a perfect showcase for your powers so far, with low buildings to zip around in and plenty of ranged minions to unleash your toys at. We also get plenty more banter (including an amusing rant on Peter’s fear of ghosts) from a team that firmly understands the character.

Slowly but surely the narrative unfolds and tonally it’s a bit different than the first (mostly) cheeky romp. Hammerhead is off-screen the vast majority of the DLC but his impact on the city is felt, causing strife between Peter and his lifeline into the New York police force, Yuri Watanabe. Given that their relationship was one of the stronger points of Spider-Man this sort of conflict makes sense (even if the impetus is forced), and comic fans know their arc could really go places in the future.

The DLC continues to sprinkle in a few new mission types and those of you who hate those Mary Jane stealth scenes will be happy to know that you’re 100% in control of Peter (and a Spider-Bot) for Turf Wars. You’re also getting three new suits, more general open world missions (mostly base assaults) and more Screwball shenanigans. It’s another “hour if you rush, an extra hour if you do everything” kind of DLC.

Black Cat was a more formidable foil but Turf Wars continues to play to Spider-Man‘s strengths. Despite the one-note villain atmosphere the team at Insomniac managed to craft a compelling world around the conceit. With two thirds of the season pass in the bag I can honestly say that I’m invested.