We are now in an era where impressive-looking VR games are somewhat commonplace; it’s no longer a selling point all on its own. So when I heard that Respawn Entertainment was working on a new Medal of Honor for VR, my interest was piqued, but I kept my expectations in check. 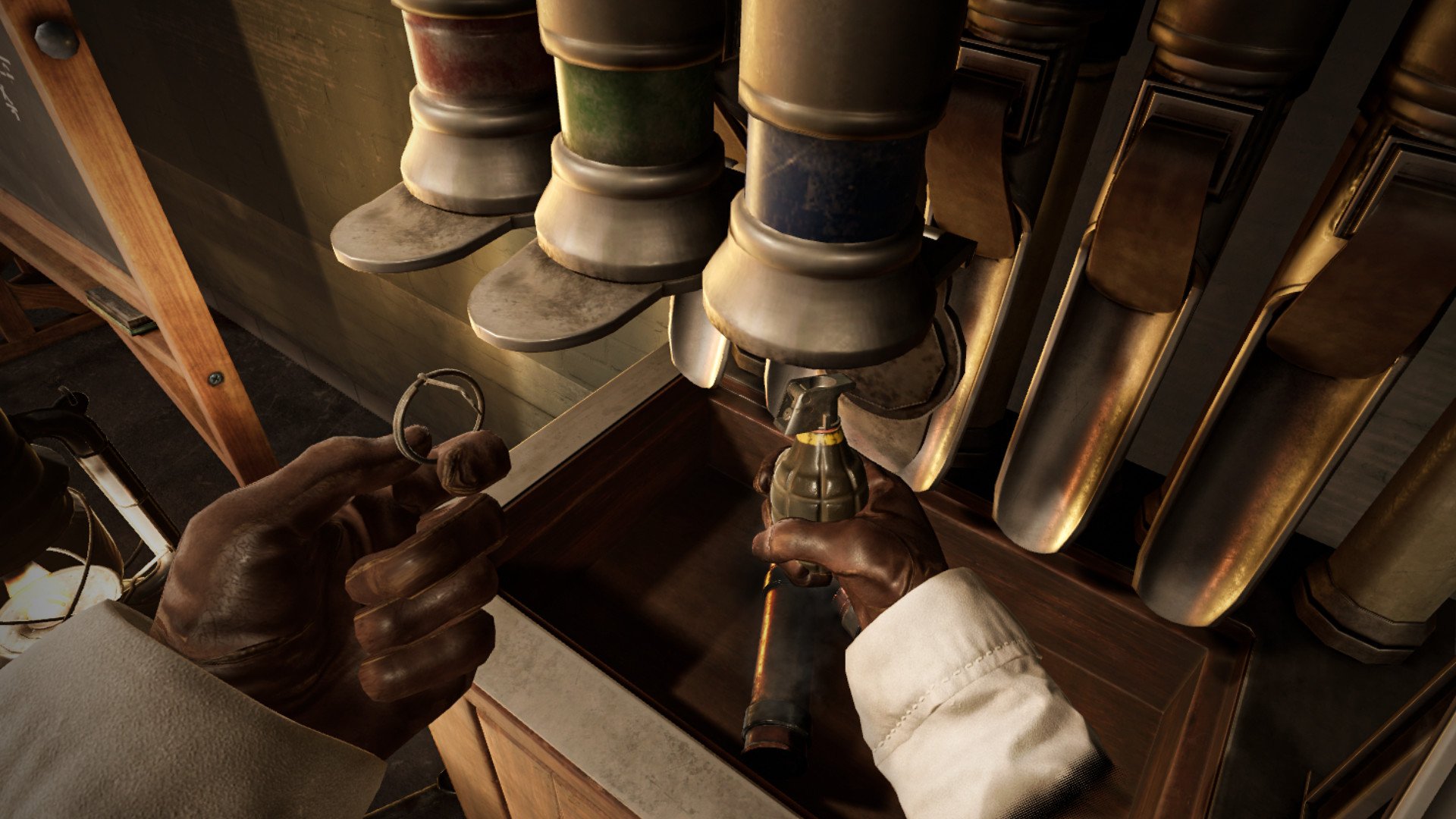 Medal of Honor: Above and Beyond, at a base level, is a World War II shooter in VR: no more, no less.

It has a lot of the same “on your person” inventory systems of the past (reach around each shoulder for a big gun, on your holster for a pistol), as well as the same precision iron sights aiming that you have to do yourself with your own two eyes. There’s been significant advancements even in the last few years when it comes to controller tech, so using Valve’s “knuckle” controllers still feels as fresh as it did the first time I picked them up.

Above and Beyond has the added bonus of the thrill of handling old-timey weapons. You’ll need to pick up on how each gun handles, as well as utilize two hands on occasion. Plus, wrist-flicking a shotgun to reload it like The Terminator rules in any timeline. Given how good the game looks, everything is fine on paper when you’re actually getting down to the business of shooting stuff. 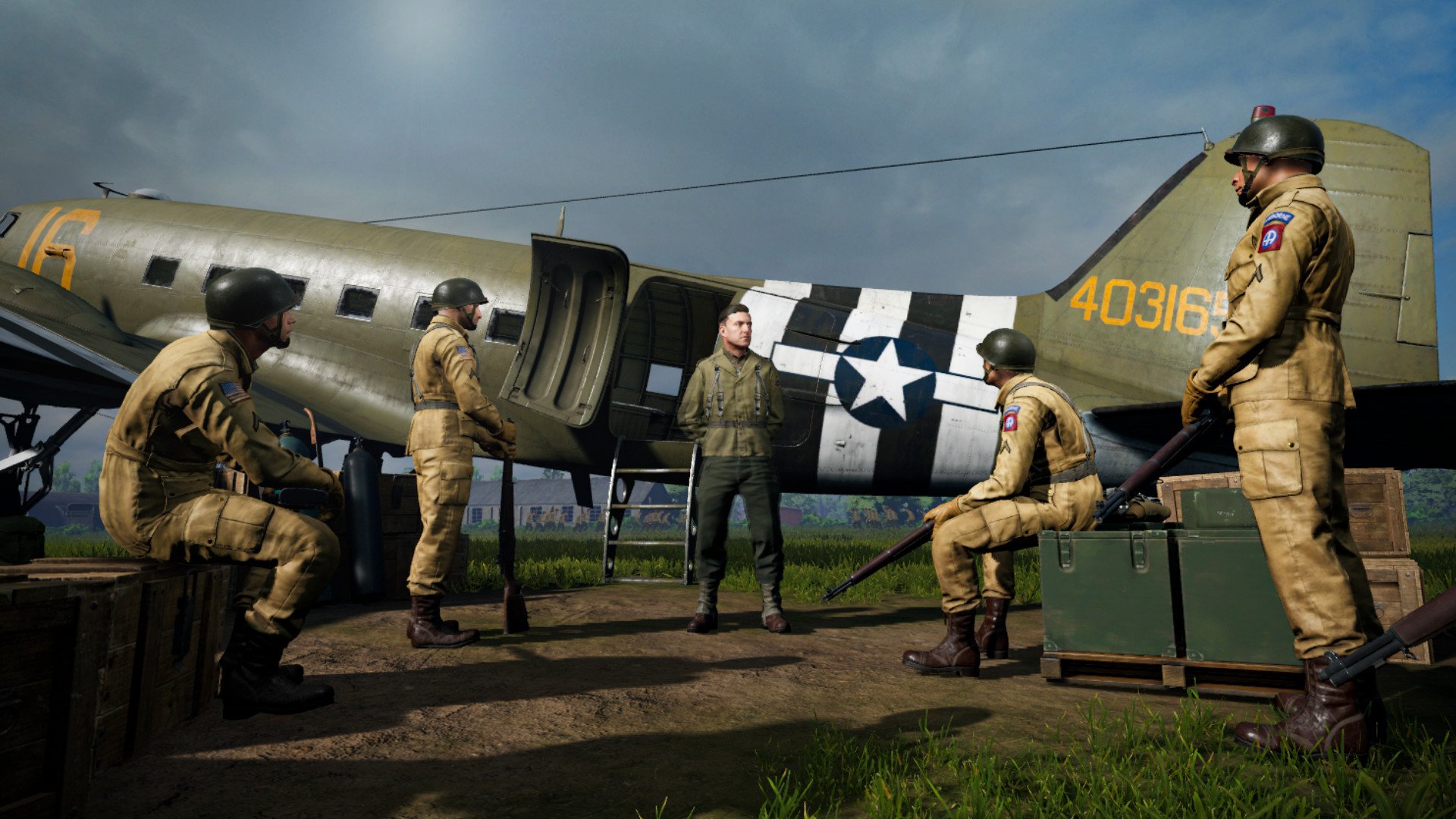 The story, for the most part, is just dressing for the fact that this AAA VR shooter exists, but it can actively detract from Above and Beyond‘s mechanical framework. It’s stiff and stodgy: and I don’t mean that in the sense that it’s too serious (it should be!), but literally stiff. Character models look good on the surface, but move unnaturally or don’t move at all. Those very same characters become utterly forgettable in turn, despite the fact that you’re looking at them directly, face to face.

The conceit that your character can’t talk due to an injury is also frankly unnecessary, as is the strange pacing of hyper-focus and laid-back laissez faire on a moment’s notice. It’s…weird, because attached to the game are rather serious, heartfelt unlockable mini-documentaries that showcase real veterans or resistance members (just release these separately). After the roughly 10-hour campaign, you can also opt for some cursory survival missions if you’re up for them (they lasted me about an hour in total until I felt spent). Then there’s multiplayer. Oh man, VR multiplayer.

It helps quite a bit that this is a release from a big publisher, which should help funnel folks into lobbies at least throughout the holidays. But without more mainstream, accessible platforms like PSVR and Oculus Quest 2 (natively, without a link), it might not be nearly as full as you’d expect in the weeks to come. Respawn seemingly knows this, so CPUs can populate games (which is already happening) to fill them up. Dedicated servers help too: they have that EA money. 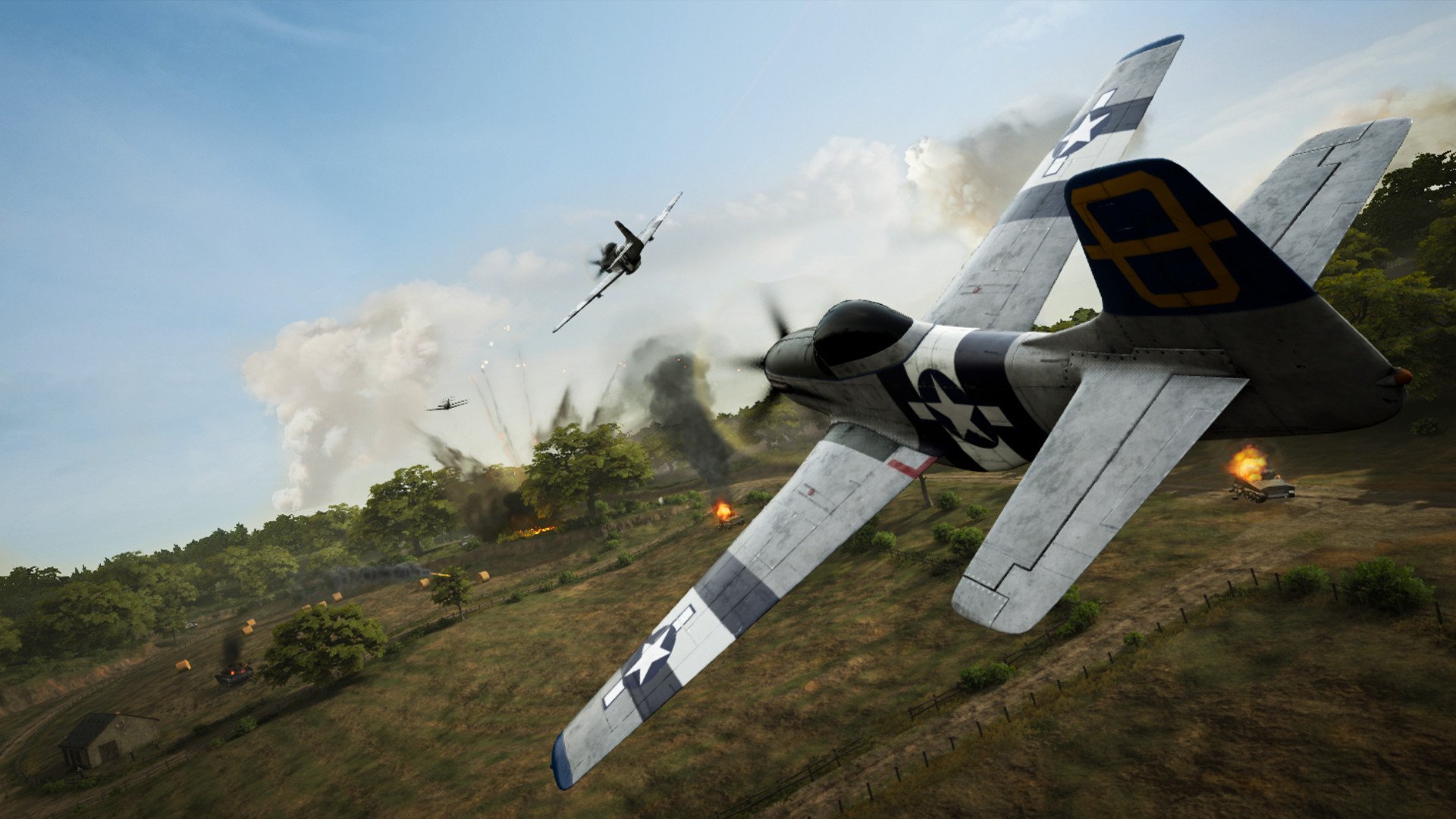 When multiplayer clicks in Above and Beyond, it can feel pretty cool. Knowing how long it takes to theoretically load up certain guns and jumping in to ambush someone at the right time is a great feeling. The same goes for nailing a perfect grenade lob or saving yourself with a well-timed health syringe injection.

But most of the modes (deathmatch, team deathmatch, blast radius, domination) outside of mad bomber — which tasks players with blowing everyone up with explosives — feel the same. The fact that the game exists in VR is only somewhat impressive in 2020 when there have been many great shooters before it; so a barebones level of variety isn’t quite cutting it in terms of keeping people interested long-term.

Medal of Honor: Above and Beyond is a weird game in that it feels like it should have come out several years before it actually arrived. It’s stuck in time. It’s easy to appreciate the budget that went into making it look the way it does, and I hope Respawn gives it another go; but it needed so much more than a shiny veneer to survive in this current VR climate.

[This review is based on a retail code provided by the publisher.]