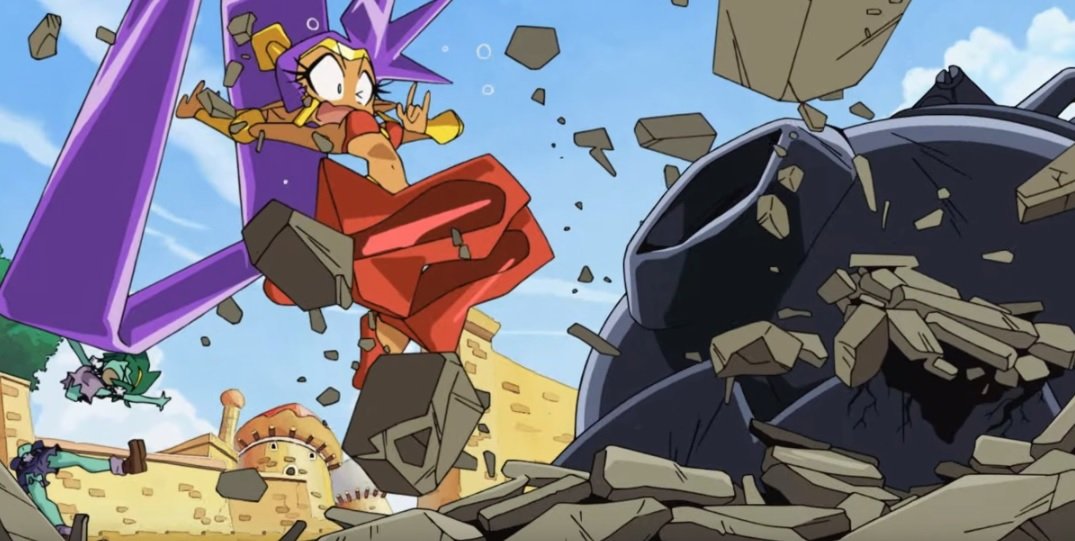 Genie in a portable bottle

It’s hard to believe that Shantae and the Seven Sirens is just…out on the Apple Arcade (kind of)! I mean Shantae games are an event at this point following the incredible second showing of Risky’s Revenge.

Or at least, what we’re allowed to play right now seems to honor it. 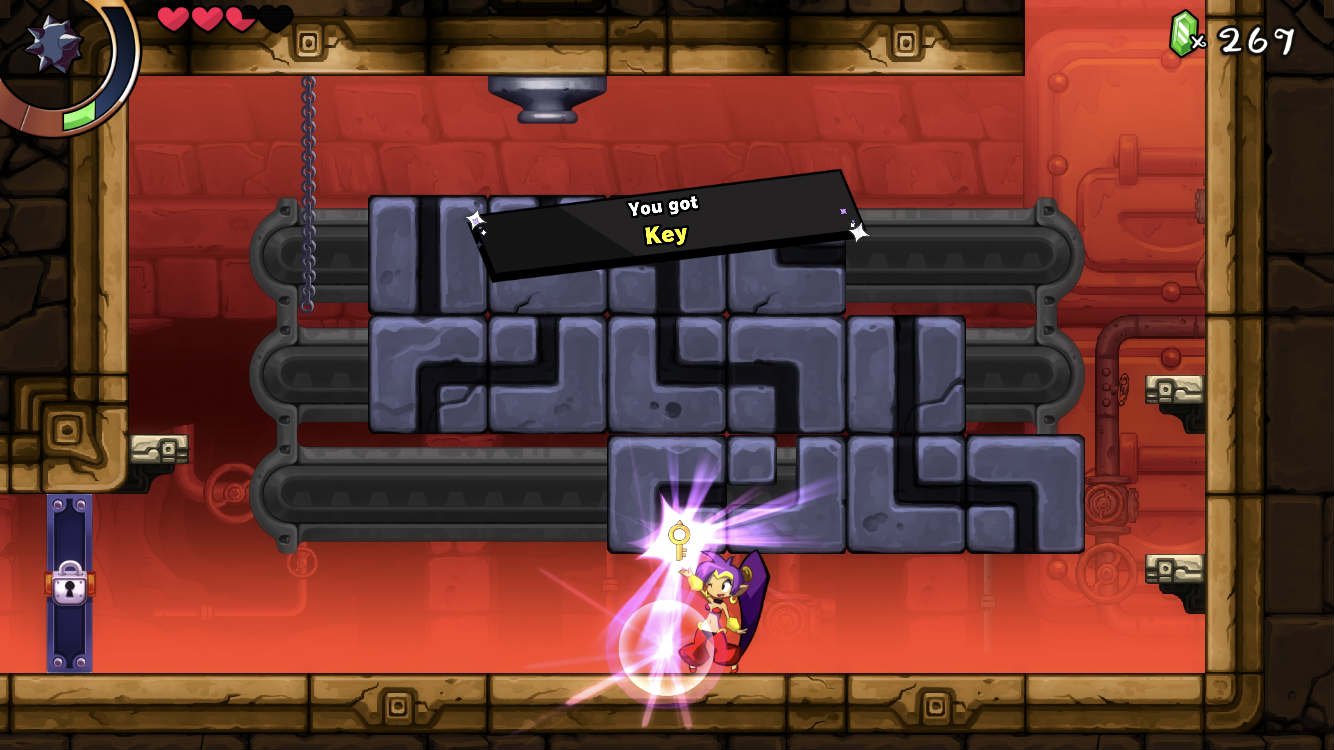 Wait what is this “Part 1” business?

In order to score some sort of exclusivity day one deal with the Apple Arcade, WayForward released a portion of the Seven Sirens game, which is slated for PC and all major consoles. Read: you’re getting a part of the full game now, with a free update arriving in the future that will link with your save file.

The thing is this is a full legit Metroidvania-focused Shantae game, no questions asked. There’s multiple save slots, there’s no IAP nonsense (as is required by Apple Arcade rules at this time), and it’ll ostensibly cost you $5 (after your free trial) to play it, while gaining access to a ton of other Arcade subscription games in the process. Then you’ll have to pony up $5 to finish it when the second part hits if you need to re-up your sub. Make of that what you will.

Again, this is a full Shantae joint, and I couldn’t be happier that it’s coming the same day as official controller support on iOS. Touch can be finicky when jumping around (otherwise the virtual d-pad and buttons are mostly fine), but playing with a controller absolutely rules. Given that Shantae herself mostly jumps, hair whips (her basic attack), occasionally triggers spells, and dances (mostly for progression) you don’t need to really go out of your way for anything: transformations are instant and baked in.

I always loved the idea of being able to whip as quickly as you can mash your button (and there are attack speed boosts galore all over again), as it makes combat more impactful, with a higher skill ceiling to boot for speedrunning. The quick forms in Part 1 like the newt (which is similar to the dash-heavy monkey of old) and the drill (which lets you move through sand like a miniature version of Dig Dug) are excellent, especially if you’re going for touch controls.

Then there’s the monster card collection mechanic. But killing any enemy in the game you can grab their namesake in item form, which you can equip to pick up any number of passive skills like ability boosters or quicker crawl speed (if only she would teach “Metroid” how to crawl!). It’s just generous enough to not feel grindy, and addictive enough to add a good amount of replay value.

Seven Sirens also relies heavily on the Half-Genie Hero motif in myriad ways. The whole aesthetic is borrowed from the previous game (which, to be frank, is not long in the tooth yet given how gorgeous it always looked), as is the doubling down on genie companions. The interactions between Shantae and the other Half-Genies are adorable, and the quest to take down the Sirens (bosses, basically) is deliciously old school. That’s to say nothing of the very sparing, but wonderful voiced anime sequences.

It all starts off traditionally linear then opens up: but still maintains that safe foundation, sometimes to its detriment. Risky Boots (Shantae’s pirate nemesis) shows up as a Proto Man-esque recurring miniboss, there’s a few very light puzzles that recall WayForward’s past catalog (you may recognize the above screen from Switch Force), and that’s really all the surprises you’re getting. At roughly three hours (for Part 1) you really can’t stretch much beyond that, outside of squeezing out another hour or so if you go for everything. The series could probably be on autopilot a this point. This is a Shantae fan’s Shantae game, and just as it gets going, it abruptly ends.

Shantae and the Seven Sirens is going to build into a worthy series entry once the full game arrives (on iOS and every other platform). It’s a shame that Part 1 had to be cobbled together to suit an Apple Arcade promotion though, because I want more.