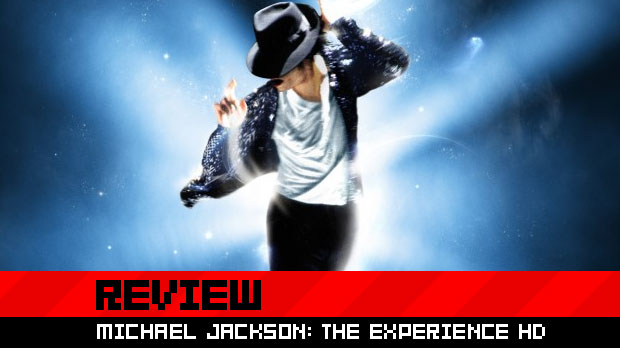 There’s nothing like a celebrity death to make some free money for those left behind, and Ubisoft was the lucky company with the videogame rights after Michael Jackson popped off this mortal coil.

Michael Jackson: The Experience released on home consoles back in 2010, but there’s still plenty of mileage to be gotten out of this guaranteed money-maker. In fact, Ubisoft has wasted no time in shunting a port onto the PlayStation Vita just in time for its launch.

The only trouble is, as much as my instinct tells me to be incredibly cynical, I don’t hate this game. 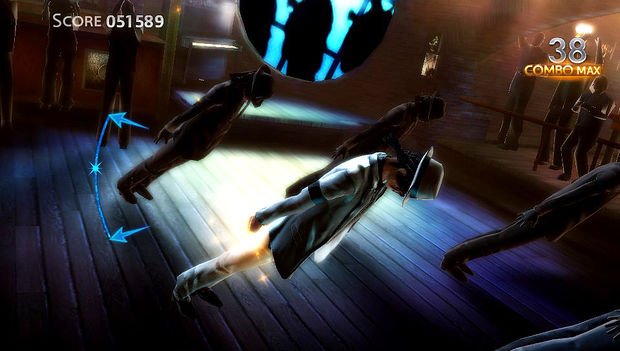 Michael Jackson: The Experience HD is all business. It doesn’t waste time with story modes, unlockable songs, or any other barriers to entry. As soon as you start the game, you can jump right into a menu of iconic Michael Jackson songs and get playing. There’s an experience system and unlockable aesthetic content, but otherwise, this is a game that gets right to the meat.

As one would expect, The Experience makes heavy use of the touchscreen, with players needing to perform timed directional swipes in order to complete a stage. Each command is represented by a bar featuring two arrows that slowly move together. Players must drag their finger across the screen in the direction of the arrow, lifting the finger when the arrows meet together. Although many of the arrows point in a single straight direction, some are curved or circular and will require similarly shaped finger swipes. When a small purple circle appears, the player simply needs to tap the screen rather than swipe.

The only other commands are used during “free” mode. At certain points during a song, the on-screen commands will disappear and players can perform them at will. They can also tilt the Vita to make Michael spin and use the touchpad to move him around the screen or perform special signature dance moves. 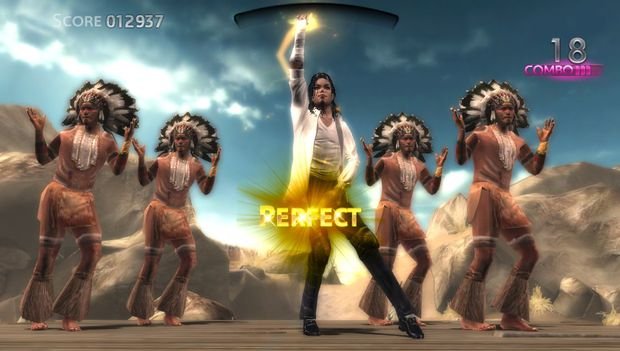 While other early Vita titles have fallen apart by trying to do too much, The Experience wisely keeps a simple interface. By just using the touchscreen with limited touchpad and gyroscope interaction, Ubisoft has provided a streamlined and intuitive control scheme that works very well in a portable context. It would have been very easy to toss in a lot more motion controls and other gimmicky features, but I think that would have been far more detrimental to the overall game.

My only real gripe is the fact that commands are rather small and easy to miss on the big OLED screen. Furthermore, there are some moments where two commands appear at once, requiring players to use two fingers. While it usually works, sometimes commands appear in different sections of the screens incredibly quickly, so it can be difficult to work out whether they need to be followed simultaneously or sequentially. Some extra layer of color coding might’ve been useful in cases like this.

As with all good rhythm games, players are scored and graded based on performance. By stringing together successful commands without missing anything, players can maintain combos that carry score multipliers. Extra points are also awarded by timing commands correctly, although oddly, you have to gain a few experience levels before unlocking rewards for perfect timing. 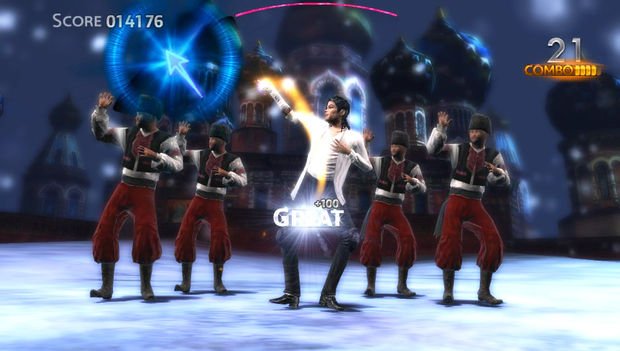 Controls are responsive, and there’s a decent challenge for those looking to beat their high scores. While no song is insurmountable, even on Expert difficulty, it’s at least quite tough to maintain a high combo count during trickier stages. Each song carries its own selection of specialized challenges that players can complete to unlock new costumes and special visual effects to give their game a little extra jazz. A simple experience system also rewards players with additional aesthetic content.

As noted at the top of the review, I enjoyed my time with this game despite my gut reaction to despise the thing and everything it stands for. It’s a solid little music title that provides quick, undemanding action on the go and boasts a good enough mix of classic tunes to deliver all-important fan service. It’s not a remarkable-looking game, but it’s colorful and typically poppy. The only visual hiccup I found was with Michael Jackson himself, who doesn’t quite look artificial enough to be taken seriously. 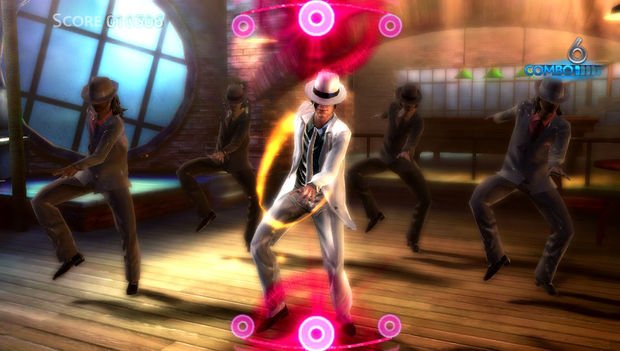 Although I had fun with it, the selection of songs can be run through pretty quickly, and if you’re not interested in unlocking costumes or images of the King of Pop, there’s not a lot of longevity. I’m not one to worry too much about game length, but the amount of content on offer isn’t enough to justify the admission costs. This portable port of a two-year-old game is priced like a major, big-budget Vita production when it really should be a budget title. As enjoyable as The Experience can be, it’s not enjoyable enough to purchase at a premium rate.

If you ever find Michael Jackson: The Experience at a fraction of the asking price, I’d definitely recommend picking it up. It’s not an astounding game, but it’s a decent distraction that can soak up an hour of two of your time. This is certainly not something you’ll need at launch, however, so keep it on standby until you can secure a much better deal than Ubisoft is offering out of the gate.