So we fixed you with cement galoshes

As I played Mafia III, I found myself thinking more and more about Assassin’s Creed. Not the Assassin’s Creed of today — a series overrun with options and bloat — but the original game. The trigger for my recollection is because Mafia III is also a game with a totally competent narrative that’s hamstrung by cripplingly repetitive and simple gameplay.

I also spent a lot of time wondering if this is a game that is best served by its open-world nature or if it’d be better off as some other style. Mafia III peaks whenever developer Hangar 13 doesn’t offer the player much choice. But, left to their own devices, they’ll see how dull New Bordeaux can really be. 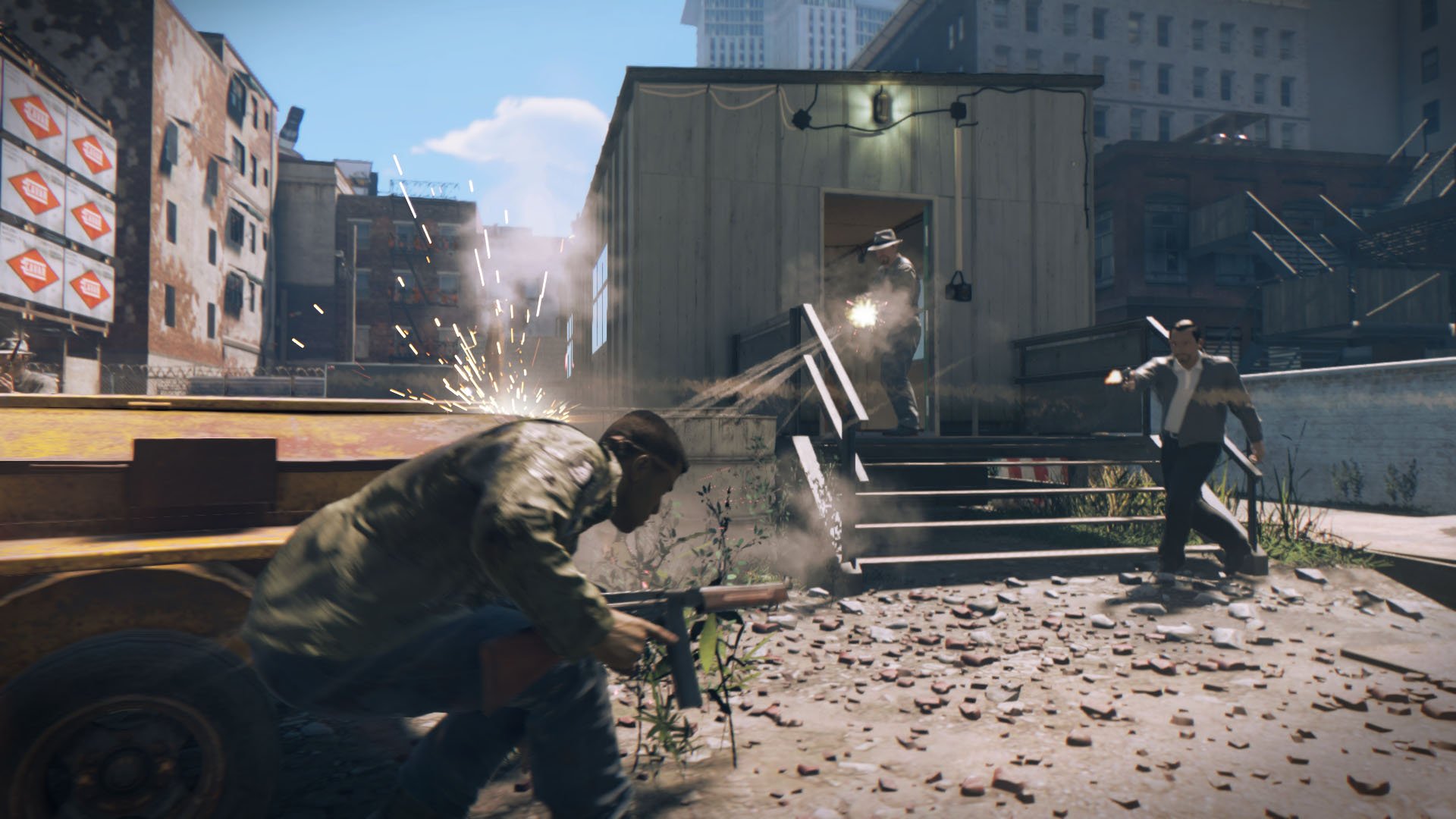 Mafia III‘s true potential is realized immediately in its opening act, the first three hours or so. This is when we’re introduced to Lincoln Clay, a Vietnam veteran and, probably more important to this story, a black man in the 1960s American south. Clay’s surrogate family is betrayed and killed by the Italian mob. Clay vows to pick the mob apart from the bottom to the top.

It’s a predictable sort of revenge tale, but it’s made all the more intriguing by Clay’s station in life. Mafia III is set in New Bordeaux, a fictionalized take on 1968 New Orleans. It was a time of great racial strife. Those first few hours depict this brilliantly, as we see Clay regarded as and acting as a second-class citizen. It’s heart-rending to see someone willingly accept this sort of treatment.

Missions are tightly dealt in this act, too. Hangar 13 swiftly whisks the player from one objective to another. Everything feels important because, at that point, it is. Mafia III paces its introduction in a way that would’ve made for one hell of an experience had it been able to sustain that momentum.

Unfortunately, that’s not the case. Mafia III quickly falls into a loop of monotonous and inconsequential racket-busting before hunting down someone who’s more important in a scenario that’s more interesting.

The crux of Clay’s plan is that breaking up one of New Bordeaux’s many rackets will smoke out the leader.  This is replicated, by my count, 16 times over. Here’s how one instance might go: Interrogate a thug, kill one or two of the leader’s enforcers, go to the main location and destroy something valuable (causing a predetermined dollars’ worth of damage is the goal), and finally go back to that main location to face off against that racket’s boss. Which racket it is doesn’t matter much. There are many (sex, guns, drugs, garbage, etc.) but the process is the exact same for all of them.

It’s excruciatingly dull, especially given that the underpinnings for this seemingly endless vice disruption is an underwhelming combat system. Mafia III boasts a very basic third-person cover shooter system. Enemy AI is often content to hang out behind the same piece of environment, occasionally exposing their head for an easy kill. Along those lines, they usually won’t move much, rarely flanking or doing anything to confuse the player. A well-placed molotov is mostly the extent of their strategic ambition.

However, starting a firefight is often not even necessary. Enemies are incredibly bad at detecting Clay slinking in their midst. It’s easy enough to sneak behind them one after another for stealth kills (another Assassin’s Creed parallel that wasn’t lost on me). If Clay can’t get to them, they’ll wander toward him every single time they hear a whistle. 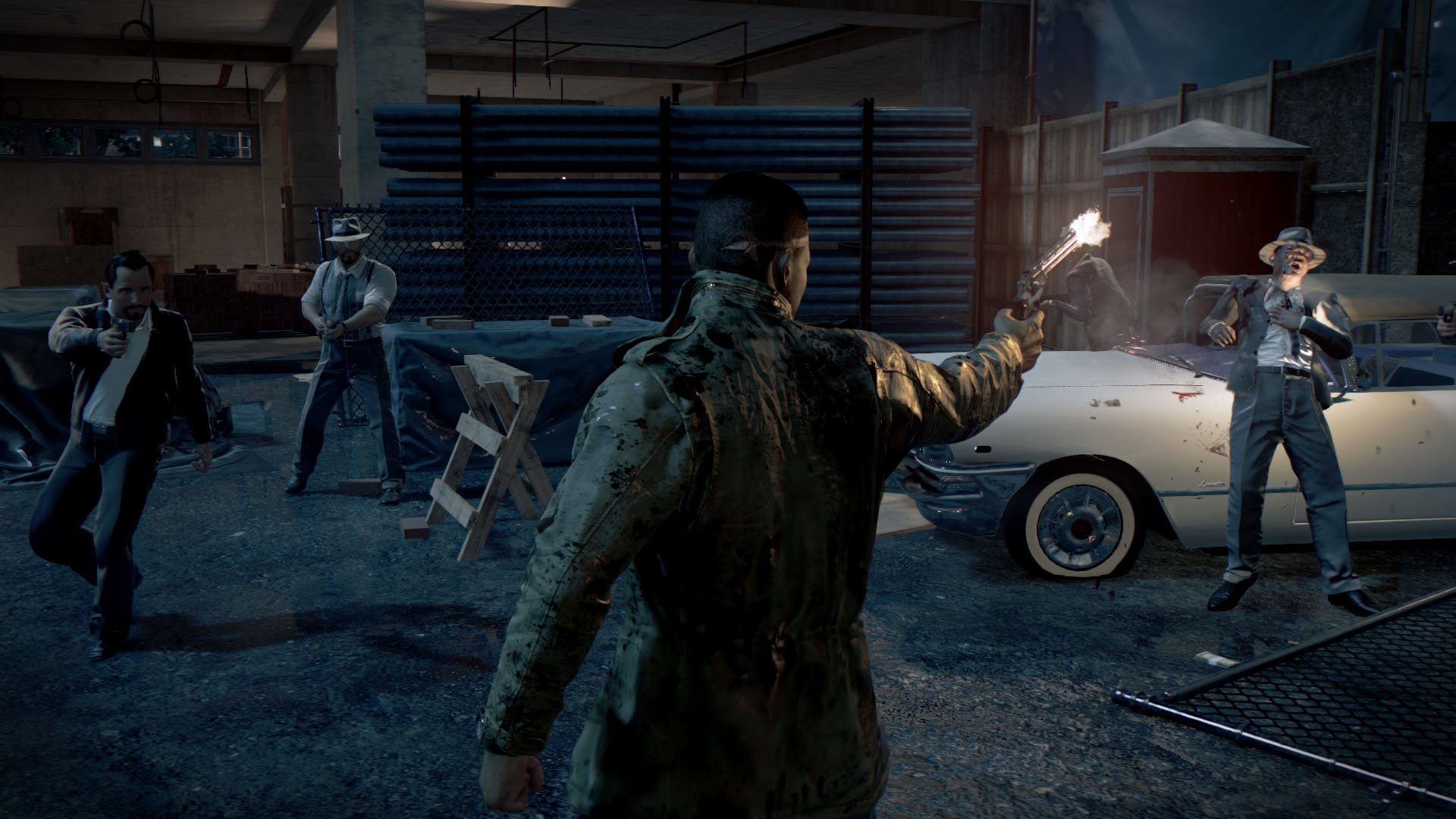 It’s a dated system, one that grates more and more as the game goes on. A late-game mission has Clay in disguise as a waiter. As such, he can’t run and he has no weapons. Despite the lack of action, it’s one of the better sections in the game. It’s a much-needed reprieve from the same sequences that inundate the rest of Mafia III.

The combat combined with banal gameplay isn’t the only aspect of Mafia III that doesn’t work, though. Its open-world is similarly disappointing.

New Bordeaux is something of a wonder. It’s beautiful and full and lifeless. It’s a city that I want to be immersed in, and it’s a city that acts nothing like a city. The inconsistencies are staggering. Clay should be the victim of systemic racism. Yet, cops won’t look twice when he barrels down the street at 120 miles per hour in the wrong lane. Citizens will call the police when he breaks into a car but sometimes they won’t care that he carjacked someone. If they see a murder, they’ll run to call the cops; if he shoots that witness, no one else on the street will bat an eyelash. A lot of the time, they won’t react to murder at all.

It’s so disparate from the story that’s being told. We see the true hatred of the era in cut scenes and exposition. Clay’s minute-to-minute in New Bordeaux is anything but this terrible oppression. If anything, it feels like he’s given something of a pass. Who else in a society could gun down a civilian witness in cold blood and have that be the end of it? 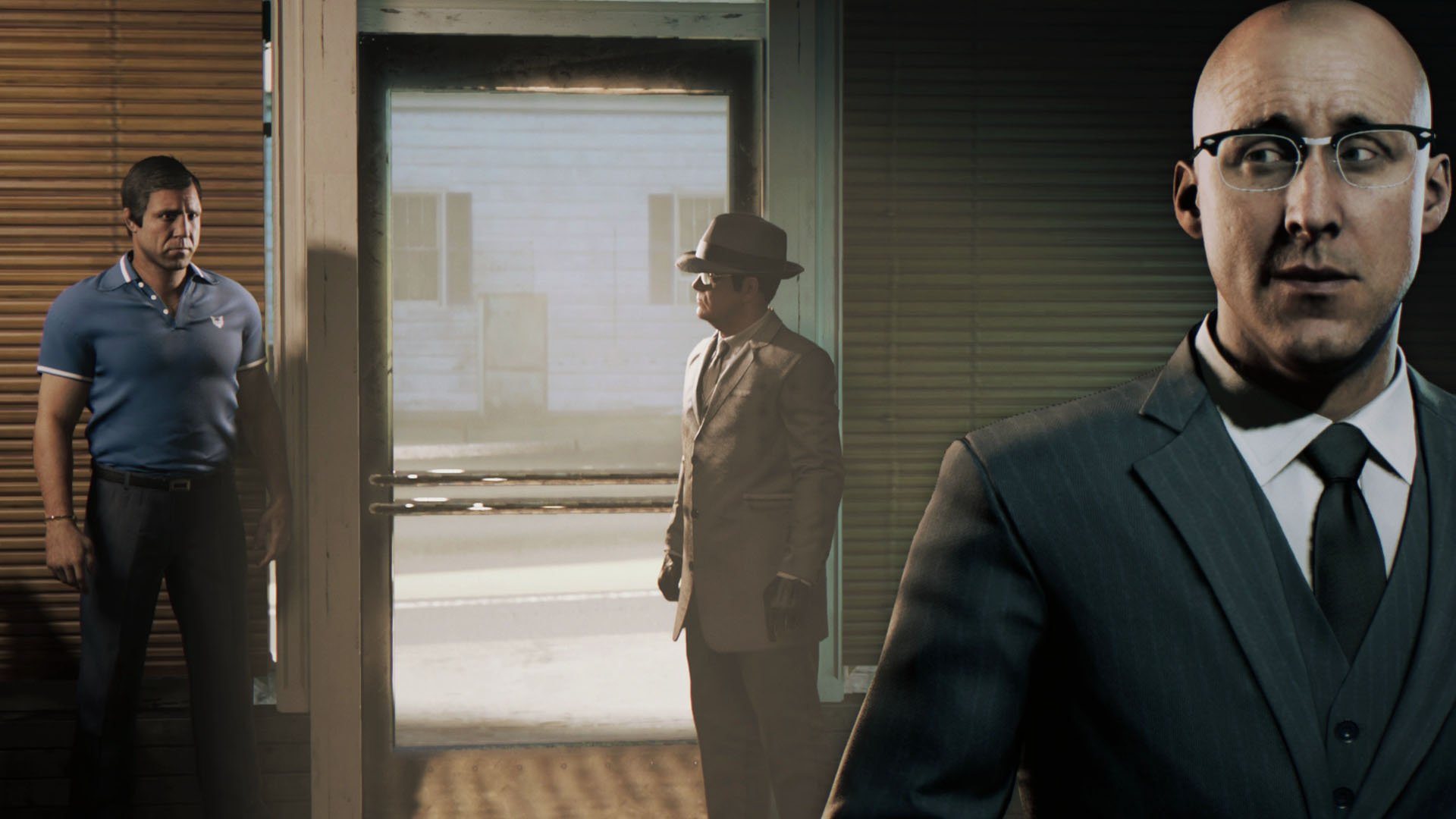 It’s such a bummer that most of the video game parts of Mafia III fall so short. The story and characters are something worth becoming invested in. It’s enough to make you push through the monotony. Dealing with high-profile targets in their specifically designed settings can be a real pleasure, and it’s where combat is at its most tolerable. Watching Clay’s partner John Donovan give testimony to push along the documentary-style narrative is constantly entertaining. Even the politics of deciding which of his three underbosses Clay will assign a district to can prove to be surprisingly engaging.

But, for everything worth getting excited about, there’s a lot of tedious and repetitious excess to wade through. For every despicable villain in need of just comeuppance, there are hours’ worth of brief and samey missions to navigate. To its total detriment, Mafia III manages to simultaneously be too little game and too much game.

What we’re left with is a game where the heights of its highs are surely rivaled by the depths of its lows. It’s a shame that everything is so dissonant that it seems most prudent to evaluate all of Mafia III‘s aspects individually. It makes for an experience that’s disjointed and bipolar. It also makes for an experience where you constantly feel the need to make excuses for the obvious contrast in quality. “Well, it’s lacking in variety but the mob bosses are all interesting.” “Yeah, the open-world doesn’t make sense, but the setting’s really cool.” And so on.

Like the era it paints, Mafia III feels like a relic. It’s dated, has obvious flaws, and doesn’t hold up particularly well when compared to a lot of modern works. Most damning, it’s rarely in tune with itself, often contradicting itself in big ways. It’s tough to not feel like Lincoln Clay deserved better than this.