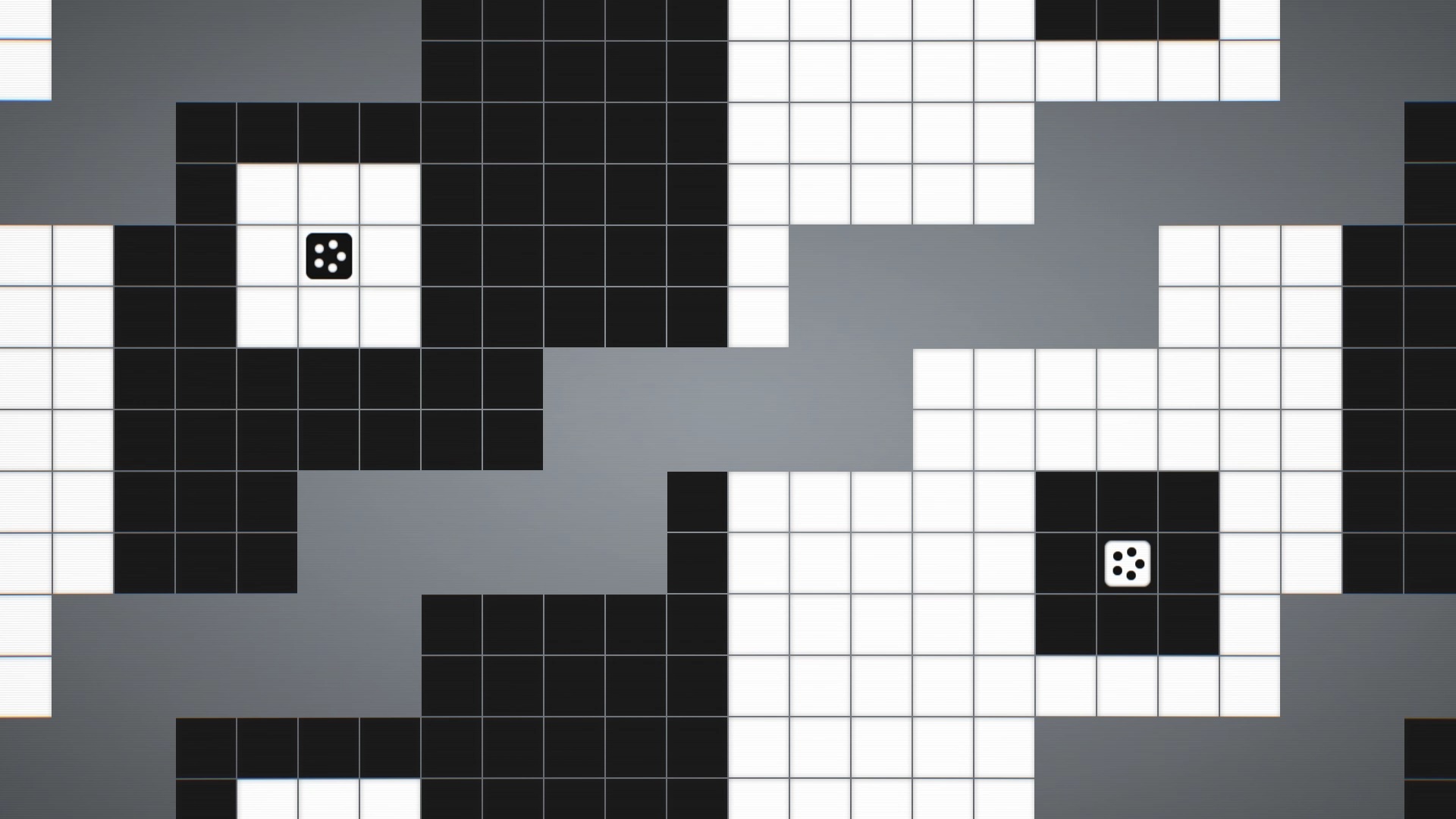 It don’t matter if you’re black or white

Arena games, man. Arena games. Back in my day, we played Super Smash Bros. 64 every day, which only had 12 characters, and we liked it!

Gaming, in my eyes, has only gotten better over time, and Inversus is the latest project to lead that charge into the future. 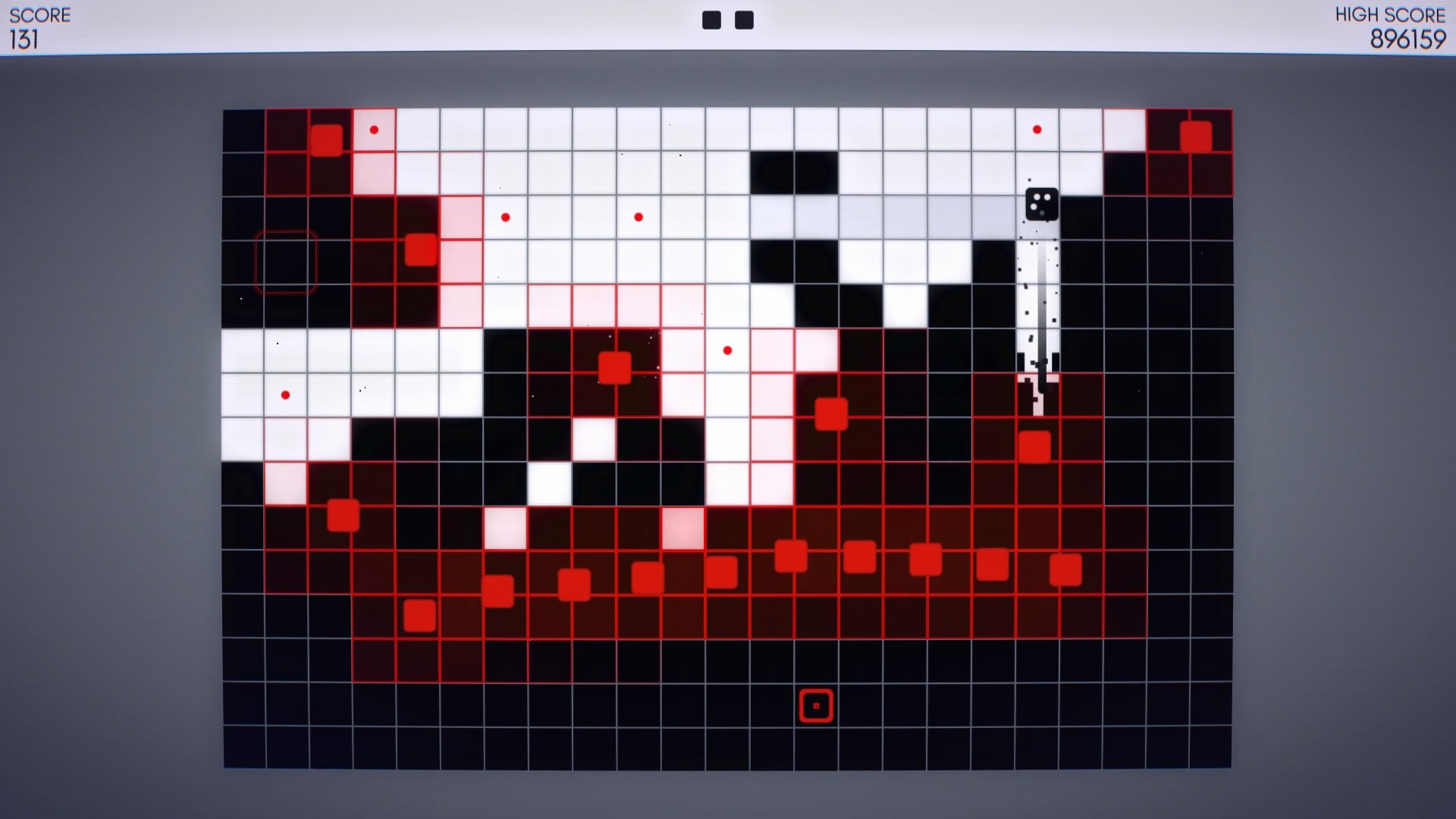 You know that sense of warmth, where you pick up a game and immediately connect with it? That’s what Inversus feels like.

The idea is so simple, but the strategic possibilities are near endless. Up to four players take control of a black or white cube, which houses five bullets inside of its shell like dominoes. Bullets are a resource, because expending them means you’ll have to wait for your individual “barrel” to so speak to refill over time. Players can also opt to charge their attack (which are tied to all four cardinal directions on the face buttons) to unleash a triple shot, and grab various red quick shot power-ups in the field as they appear.

Okay so that’s the simple part, here’s the depth.

Charge attacks actually shoot three bullets (one in a straight line, and two others in the two adjacent directions to your core shot), which can snake around corners and take your foes by surprise. You can also “parry” shots by firing at the exact moment you’re about to be hit, which swiftly repels their bullet back. Then there’s micro-strategies found in each level, with Pac-Man-style “warps” that go from one end to the next, and accommodate bullets that zoom across the screen and catch the enemy off guard. Some arenas even provide mirror images of themselves, adding a whole new level of mind fuckery.

Having played it extensively in both a one-on-one and two-on-two setting, it surprisingly works on all levels. Having four people in the mix can get a bit chaotic, but not overly so where things feel “random.” In nearly all cases skill won out, with effective parrying becoming a big deciding factor in terms of winrate. It also doesn’t go half-hog. While many (albeit great) arena games these days eschew any sort of solo or online element, Inversus has both.

In addition to local play you can also engage in online festivities, and the arcade element (which is playable both by yourself or with a friend) is surprisingly addicting. You’re basically just shooting several types of enemies (clones of your character, giant floating exploding mines) and going for a high score, but it feels like a pared-down Geometry Wars — a complimentary comparison, by the way.

It’s tough to describe how amazing Inversus feels on paper, but once you pick it up for the first time you’ll understand. The economy of bullets, sneaky homegrown tactics, a slight concession for solo players, and a robust multiplayer component with an array of maps? It’s a no-brainer.